I love this photo taken by Jacob Johansson! 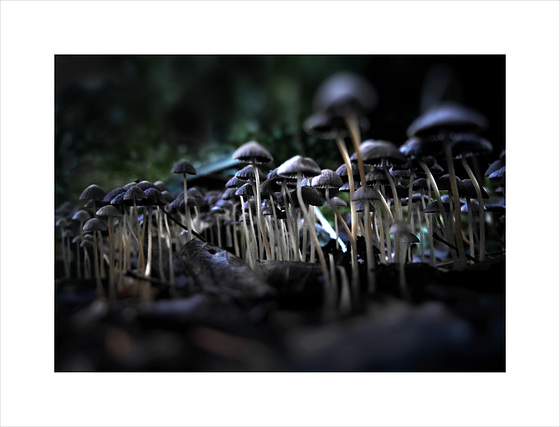 View all favorite photos | Only those by Jacob Johansson

Oude IJssel, a set of 1 album

Wishing you and yours a Vintage Christmas, and a Happy New Year 2018 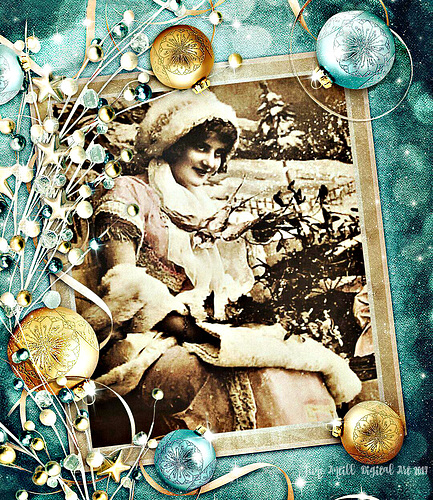 Please Pass to all contacts + Groups this is from Paul

Sad news today in that it has finally been confirmed by the site operators that the numerous and suspect donations made by soca.jorge1986 who donated $3,862 via 18 separate donations were indeed bogus, which is why today's screenshot displays a smaller figure than the one from yesterday.

Still, better to have this confirmed now rather than once the campaign had ended at which time the Ipernity Members Association (IMA) could well have been had unexpected charges levied against them.

Anyway, it still means that the campaign has exceeded its initial target which is a great achievement, but it would be even better psychologically if we could somehow push it beyond the $30,000 mark.

Don't be one of those that sit on the fence, even though they can afford to donate, and then after the site has gone lament it's passing saying "if only" ... make it happen, save this fabulous site and retain the many friendships it has forged.

Let us not fail ... let us unite and ensure that through ipernity our photos really do have a bright future and will be here for a very long time!

There's no Copyright on this one either so feel free to download and then upload/post wherever you feel is appropriate. I for one will be trying to post it in as many groups as I can; putting the links into any comments I leave; and even posting it in guestbooks.

That might upset some folks, but time is running out and we need to do all we can to help save ipernity before it's too late!