some images taken on small hike around the place my wife comes from. A weathers change was upcomming what was to be seen in the couds

a short walk over a small hill named "Weilberg" in very north of Bad Dürkheim. Almost fully covered with vinyards it ends in a phantastic color spectacle in fall.

as announced ipernity will stop operate at the end january 2017. too bad that this will come right after panoramio's shut down. to be read here at the blog...

I love this photo taken by Daniela Brocca! 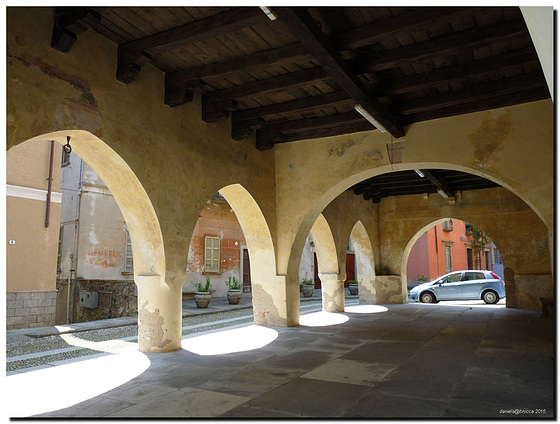 View all favorite photos | Only those by Daniela Brocca

Мария - Merry Christmas to you and your family...

all the best to you and a very happy new year - as well to the ones you love :)

Hope things are allright and you could stay in contact with Olga :))

Wally,
me I payed right just some days ago - and some days after they announced to close this forum.
I asked them how'd they think to deal with these issues - also with the financially impacts of that behavior. With no answer until today.

A close down doesn't come around unexpectedly. From this point it would be fair to announce that ahead of the deceission.
Approximatively 35€ is a small amount for two years but it turns out that a forum like that one is not to run just by club fees.

So let's wait n see how they deal the switch off in near future - on Panoramio side the images are still available in full resolution and even to be find if the approx. page number is well known. I suppose this forum simply will stop running
4 years ago.