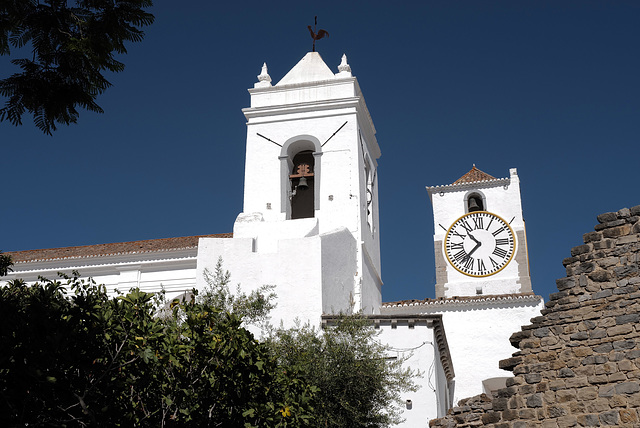 Igreja de Santa Maria do Castelo is a church in Tavira, Portugal. It is classified as a National Monument.

It is believed this church was built in the 13th century after the Reconquista of the city of Tavira from Moors. The church was built as an initiative of the Order of Santiago (1242) by D. Paio Peres Correia to replace the Arab mosque that existed here. The mosque is believed to have served the Medina (fortified city) of Tavira. The mosques existence hasn't been proven archaeologically. However, in 1718, a tomb was found with a corpse and an Alfange (type of Moorish sword). At the time, it was decided to bury it again with the Alfange. 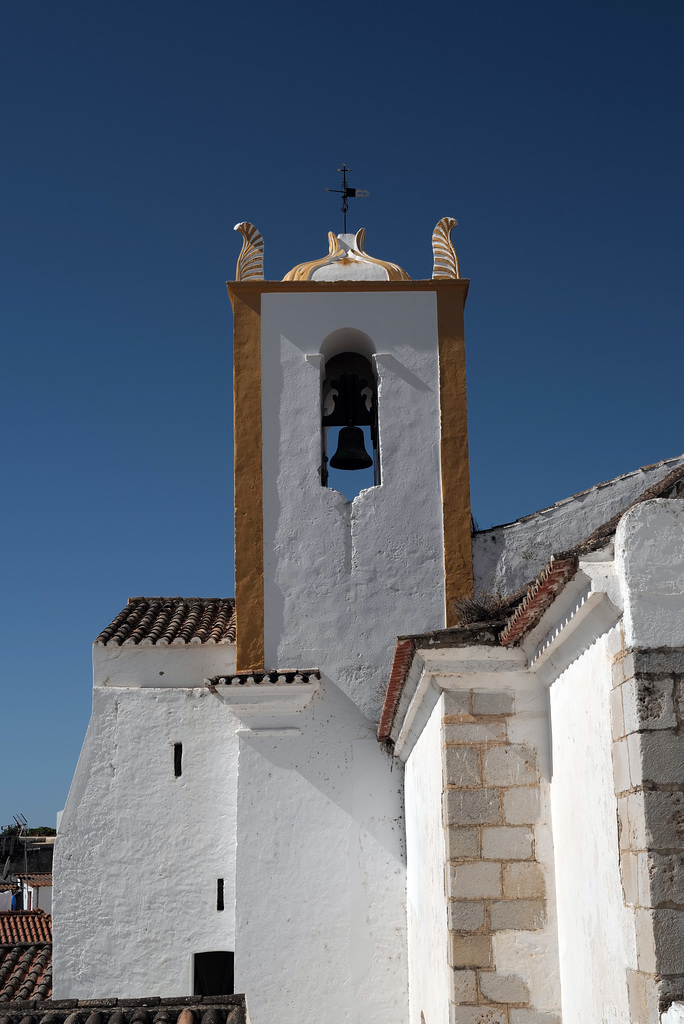 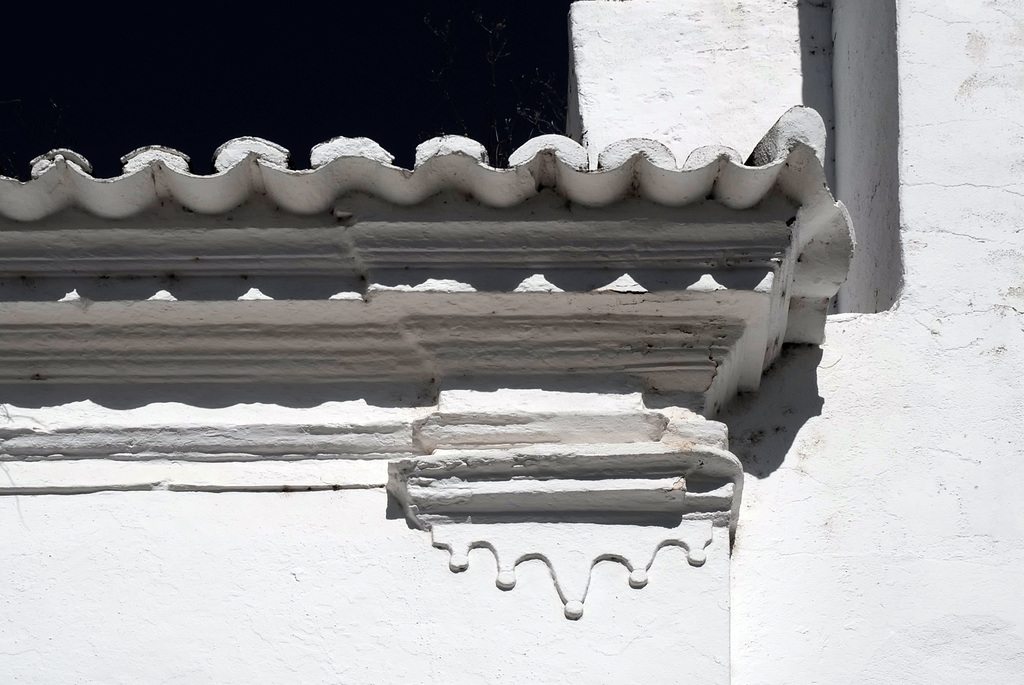