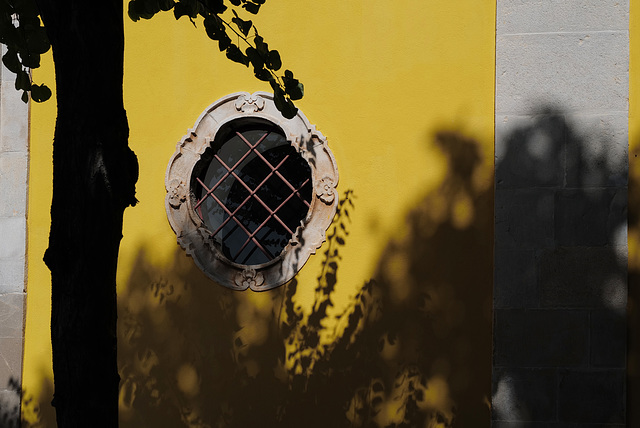 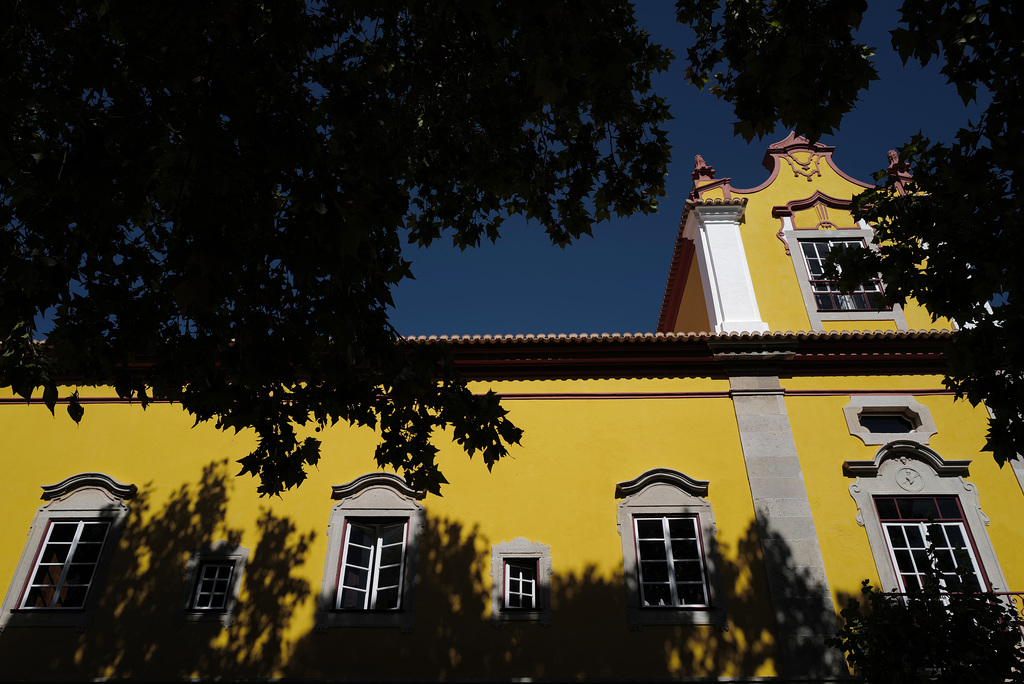 Today this is a Pousada hotel, but until the 19th century the Convento de Nossa Senhora da Graça da Ordem de Santo Agostinho was an Augustinian monastery.

The building, which has some interesting Baroque and Renaissance features, has an interesting history. Until the late 15th century this area of Tavira housed the Jewish Quarter. However, in 1497, under pressure from the Spanish rulers Ferdinand and Isabella, whose daughter he had married, King Manuel 1st of Portugal decreed that all Jews who did not convert to Christianity were to be expelled from the country, without their children.

Some years later, a hermitage for barefoot monks was believed to have existed here, although one of its notable members, Brother Valentim da Luz was to fall foul of the Portuguese Inquisition and was put to death in Lisbon.

The building of the Convent of Our Lady of Grace started in the mid-16th century and is believed to have taken almost 100 years to be completed. The cloister was re-built in 1749 and the Baroque-style convent wings were added in the late 18th century. In 1834, political reforms led to the extinguishment of all Portuguese monasteries and the convent was used as a military barracks.

Today the hotel here retains a sense of calm and quiet, despite its central position. Hotel residents can enjoy the cloistered courtyard and well-tended gardens. Some of the hotel bedrooms are in the former monastic cells, although today the furnishings are much more comfortable than they would have once been.

Thank you for posting in the group
www.ipernity.com/group/magicalsunlight
13 days ago. | Permalink