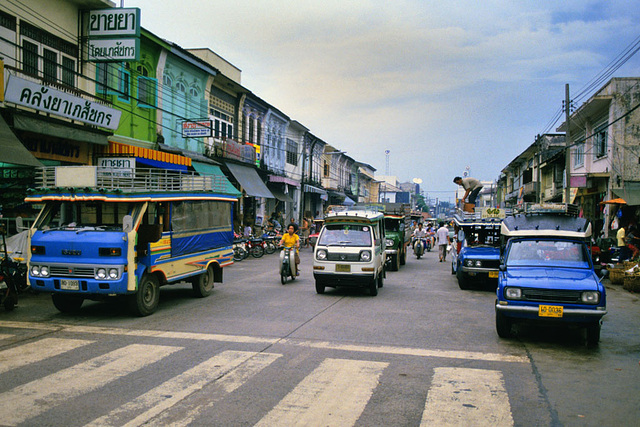 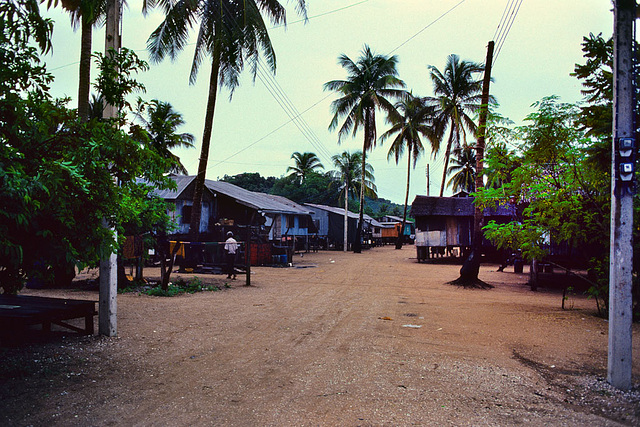 At the village from the Moken people 1987

The Moken (also called Morgan) people in Thailand often wrongly are called "Sea gipsies" . The origin of Moken people are the Andaman Islands, not the ethnic groups of Sinti or Roma which are the origin of gipsies. Moken are nomadic people, to call them sea nomadic people would be correct. In Thailand this people suffer under the hard discrimination and seldom their are integrated into the Thai society. That means they seldom or never get Thai nationality, they keep in statelessness. At many places like Koh Surin, Koh Lipe or particular Koh Phi Phi the Moken people are displaced to do good tourist business. On Phuket island you'll seldom meet Moken people anymore, just for tourist attractions to fill the pockets of the suppressors. The Burmese and Thai governments have made attempts at assimilating the people into their own culture, but these efforts have met with limited success. Thai Moken have been permanently settled in villages located in the Surin Islands, in Phuket Province, on the northwestern coast of Phuket Island, and on the nearby Phi Phi islands of Krabi province. Reports from the late 1990s told of forced relocation by Burma's military regime of the 'Sea Gypsies' to on-land sites. It was claimed most of the Salone had been relocated by 1997, which is consistent with a pervasive pattern of forced relocation of suspect ethnic, economic and political groups, conducted throughout Burma during the 1990s. 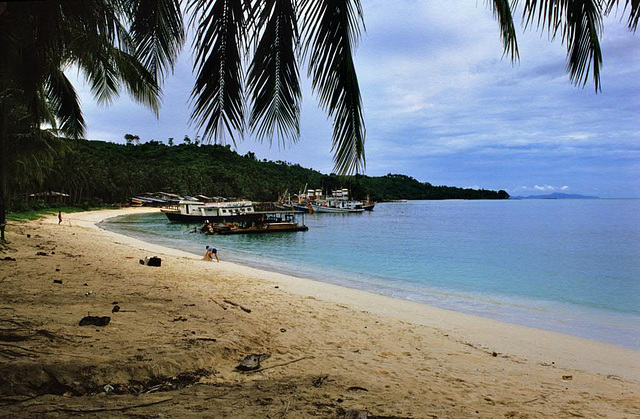 When we came to this bay the first time, we found only three resorts and one hotel where we could check in, more resorts already were in construction. 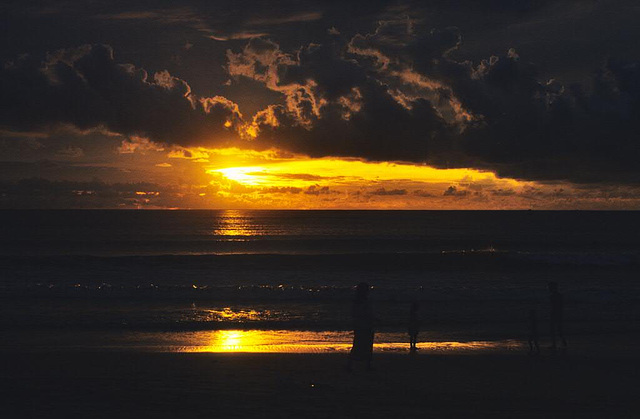 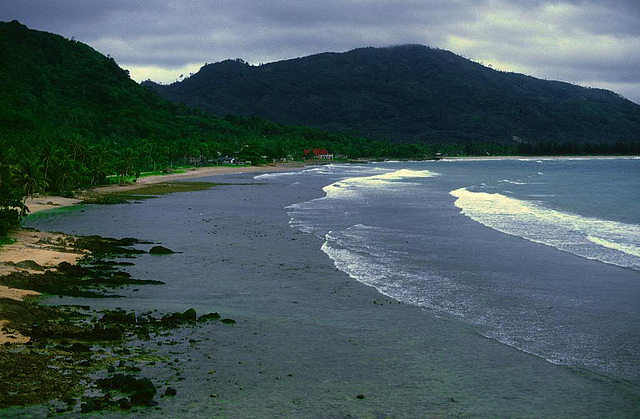 Fantastic lonely beach to spend an idyllic holiday. No running scooters and no creasy noise made by stupid long tail boat skippers. That time Patong was an insider tip under us backpack travelers. 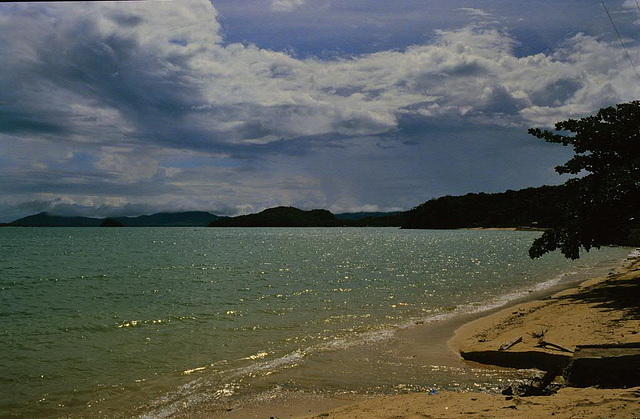 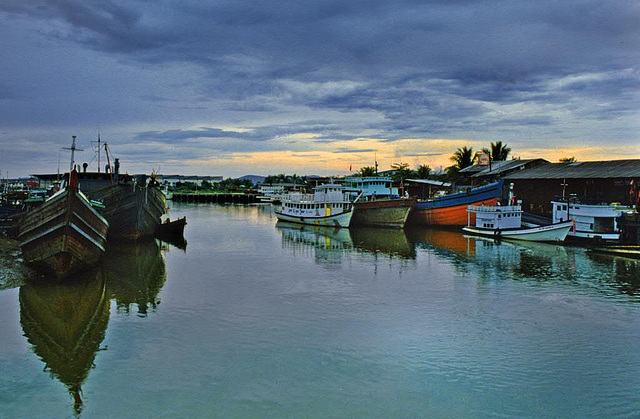 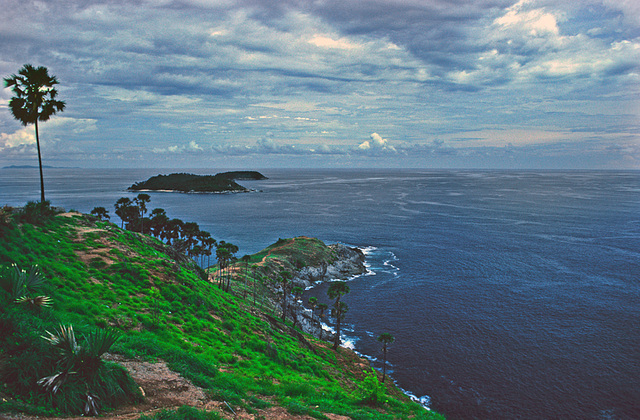 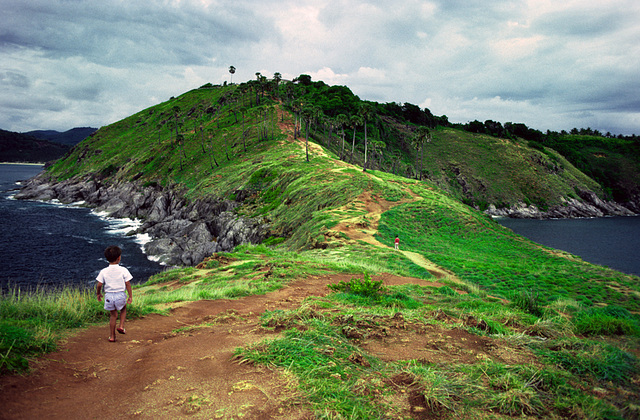 22 items in total
Jump to top