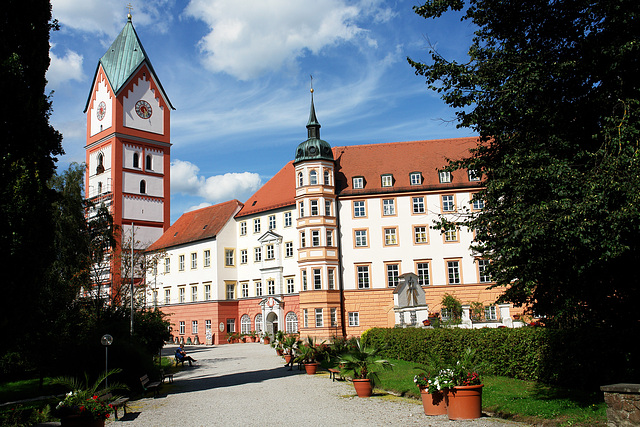 During WW II, when German cities became unsafe, the Thesaurus linguae Latinae archives were for the most part evacuated to the Benedictine Abbey of Scheyern.
(Even) more interestingly, some part must have been brought to Icking, 25km south of Munich. After we had moved to that village, our then Managing Director told me that. I still have to dig up the evidence.
Suggested groups:
Comments