Latest posted Navigate on the map Photos with specific people Most appreciated Most viewed Most commented Search by keywords Search by date taken
See also... tommes'
favorite photos All the photos where
tommes appears 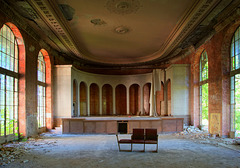 Tskaltubo is a spa resort in west-central Georgia... Tskaltubo was especially popular in the Soviet era... Wiki 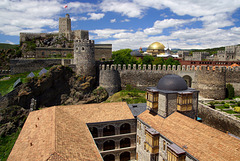 Akhaltsikhe (Rabati) Castle is a medieval fortress built in the 9th century under the name "Lomsia Castle" in the city of Akhaltsikhe in southern Georgia, recently globally reconstructed. - Wiki 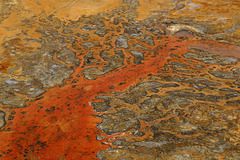 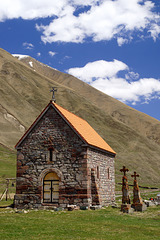 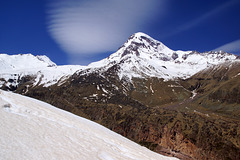 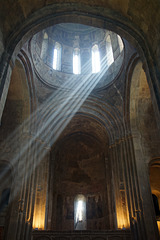 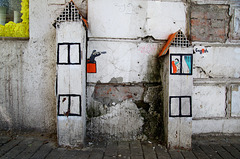 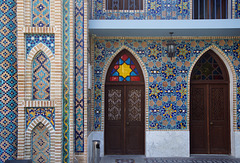 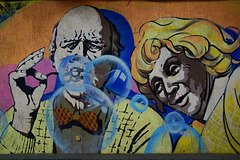 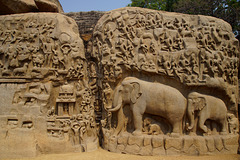 Descent of the Ganges (Mahabalipuram)

Descent of the Ganges , known locally as Arjuna's Penance, is a monument at Mamallapuram, on the Coromandel Coast of the Bay of Bengal, in the Chengalpattu district of the state of Tamil Nadu, India. Measuring 96 by 43 feet (29 m × 13 m), it is a giant open-air rock relief carved on two monolithic rock boulders. 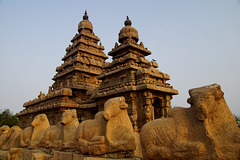 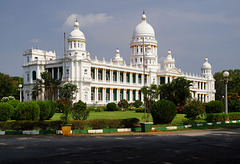 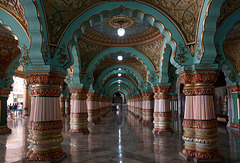 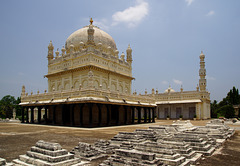 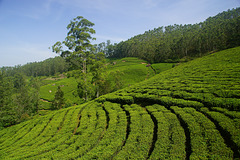 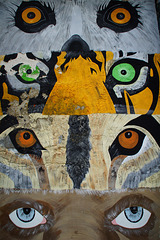 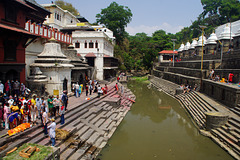 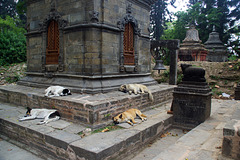