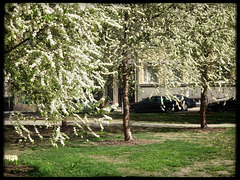 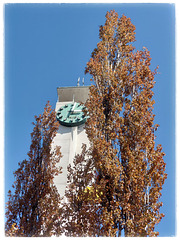 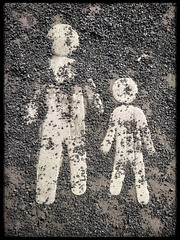 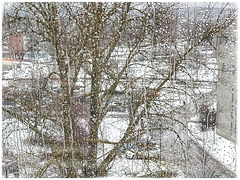 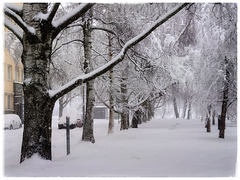 "Spring" greetings. Been inactive for a year. And only visited to say hello. Last winter we got a lot of this white stuff. Last week it looked it is almost over, but not! Although I do hate snow, it surely looks nice sometimes. Dedicated to Isabel ;-) P.S. Just renewed my membership. So, at least supporting Ipernity that way.

Hello World! A short update on my whereabouts. I've been alright. Since last spring, I have totally lost my interest on amateur photography and social media. First I just planned to have a short break. But then it turned out as a "way of life". I got more time to spend with my close ones, and also more time to be idle, which is good in a long run. According to some studies, being idle and even bored is good for the brains . But I also do feel like I have betrayed ipernity and all my contacts here. And I do feel ashamed because of that. Please try to forgive me that. So, most likely I'll continue being idle and inactive. And definitely stop giving any promises, which I clearly can't keep. But I will continue paying for the ipernity standard subscription, to keep my articles and posts available. And if you do need to reach out for me, you will find the way ;-) 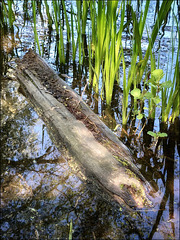 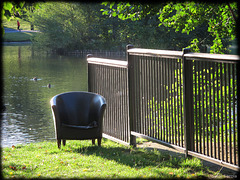 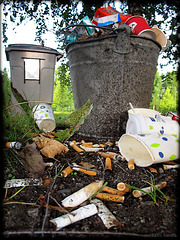 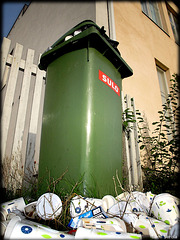 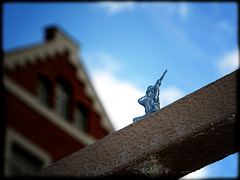 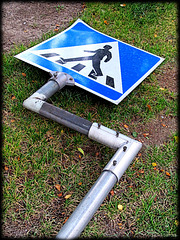 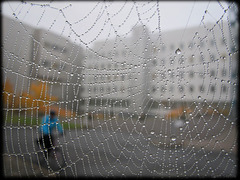 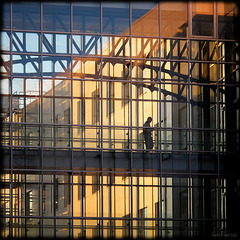 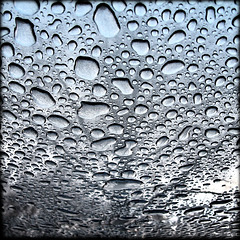 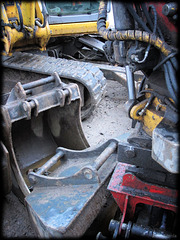 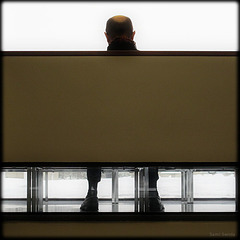