Latest posted Navigate on the map Photos with specific people Most appreciated Most viewed Most commented Search by keywords Search by date
See also... Eunice Perkins'
favorite photos All the photos where
Eunice Perkins appears 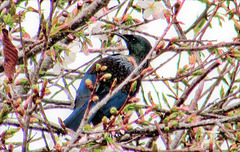 The tūī is a boisterous medium-sized bird native to New Zealand. It is blue, green, and bronze colored with a distinctive white throat tuft. It is an endemic passerine bird of New Zealand, and the only species in the genus Prosthemadera. Wikipedia H.A.N.W.E.

In a friend's garden. HFF. 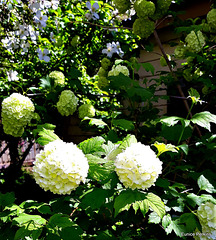 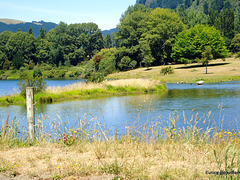 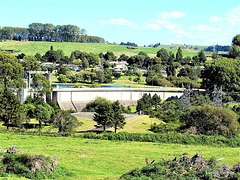 Whakamaru village in the background overlooking the lake. 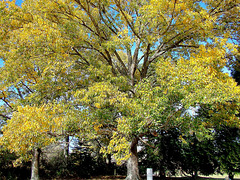 Wood cut into a block for the woodburner. 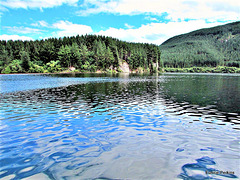 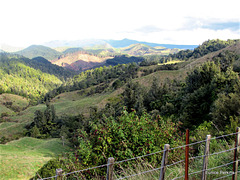 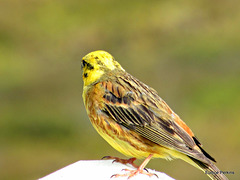 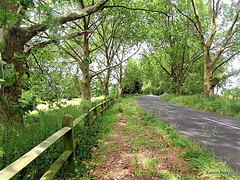 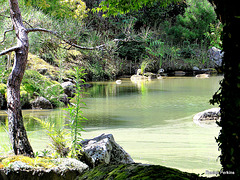 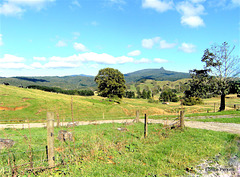 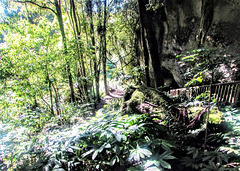 At the Natural Bridge. The Mangapohue Natural Bridge consists of two rock arches formed by the Mangapohue Stream in the Marokopa River valley near Waitomo, New Zealand. The 17 m high limestone arches are a remnant of an ancient cave system. Wikipedia 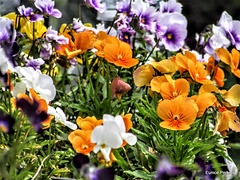 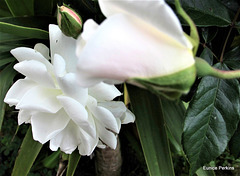 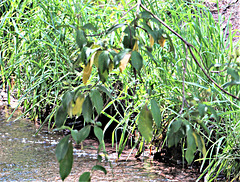 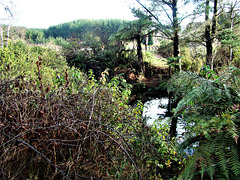