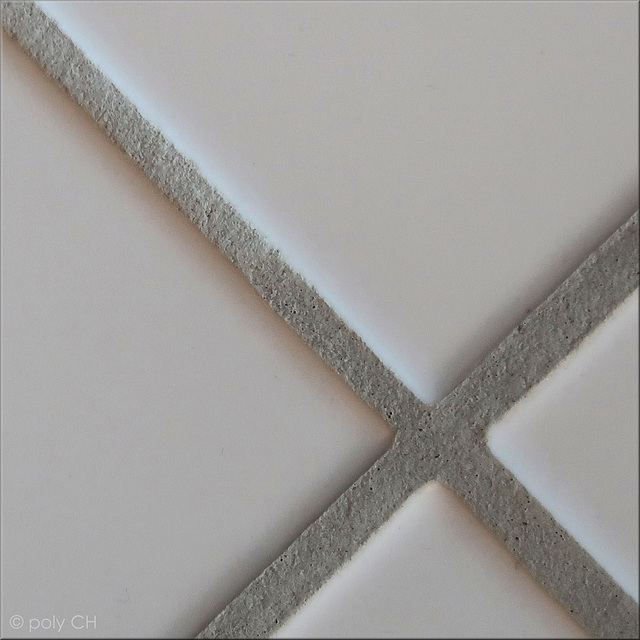 Do you can see the optical illusion?
In the main picture it looks as the tiles are swales (concave). In the thumbnail (PiP 1) which is the same picture, you can see that is not! The tiles are elevated (convex), as it should be.
It's the same effect as ► HERE (in PiP 4).
This effect is called ► The Hollow-Face Illusion.
Why this effect appears here (at same picture with different size) I can not answer. :-)

Suggested groups:
60 comments - The latest ones

Ko Hummel club
a very nice optical illusion. Reminds me of the illusion you sometimes have looking at mooncraters. 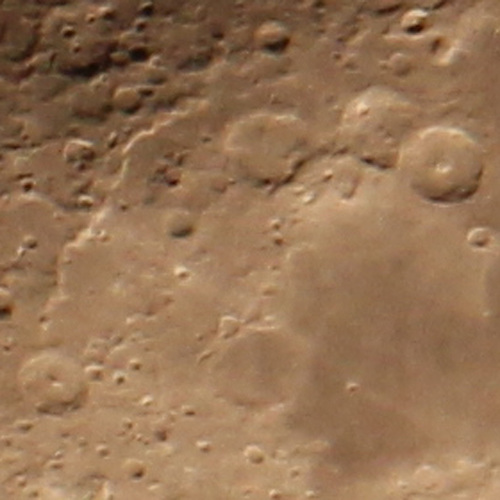 Chris10 club
Thanks for sharing your Diagonal Polytropos! I see the optical illusion too...