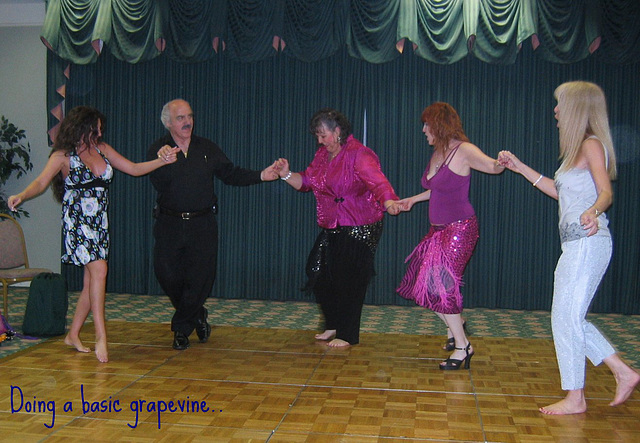 1962 - Miserlou / Misirlou -- Dick Dale
"The song was rearranged as a solo instrumental rock guitar piece by Dick Dale in 1962. During a performance, Dale was bet by a young fan that he could not play a song on only one string of his guitar. Dale's father and uncles were Lebanese-American musicians, and Dale remembered seeing his uncle play "Misirlou" on one string of the oud. He vastly increased the song's tempo to make it into rock and roll. It was Dale's surf rock version that introduced "Misirlou" to a wider audience in the United States."
- from Wikipedia

I remember the version of this on 'oud' -- we played along with the oud player at drum workshops in Orlando FL, at Festival on the Nile.

www.youtube.com/watch?v=e-UVUzxS2rg
- this is the George Abdo version of Misirlou that I know -
© All Rights Reserved
Suggested groups:
Comments

Cathlon
Well done! I like the personal memories you have of this song!

A Lyrical Connection
6 years ago. | Permalink