Latest posted Navigate on the map Photos with specific people Most appreciated Most viewed Most commented Search by keywords Search by date
See also... Ned's
favorite photos All the photos where
Ned appears 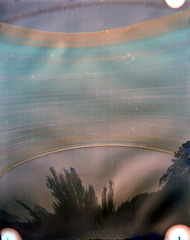 Another "solstice to solstice" solargraph... the can is aimed up so that the sun crosses on a straight line in the middle on the equinox. The top is the summer solstice and the bottom is the winter solstice. 8x10 unicolor positive paper in a pinhole camera. :) yes I feel a little silly posting it in the solargraphy group where I'm the only member. I think we need to take all the pinhole groups and combine them into one. 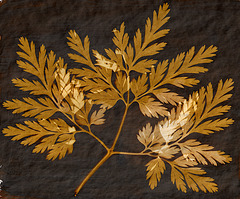 Made last weekend, I'm going to be making some more of these this Spring :) paper is about 9x11 inches. 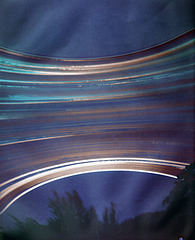 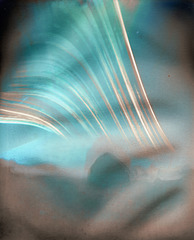 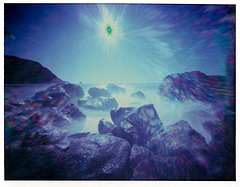 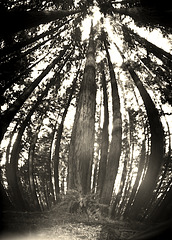 Grove of the Old Trees 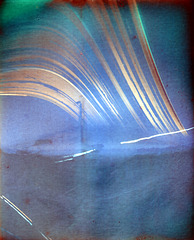 Almost 1/2 year of sunsets... the can was moved. You can see where the line on the bottom stops, the moment the camera was picked up, and the streak of light when it was moved, and then 2 days of streaks on the lower left while it sat on the ground in a different place before I went and got it. Fortunately the person who picked it up did not open it :) 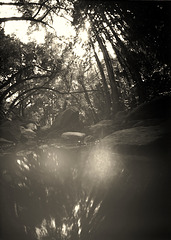 North side of Sonoma Mountain in Sonoma County, California. This is called Matanzas Creek. I was there a few months ago... after they let us go to the parks again. Coffee can pinhole paper negative, exposure was about an hour. 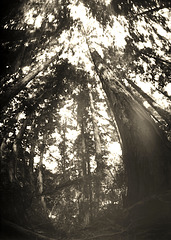 These redwoods on the North side of Sonoma Mountain are the furthest East redwoods in Sonoma County, California. I was there a few months ago... after they let us go to the parks again. Coffee can pinhole paper negative, exposure was about an hour. 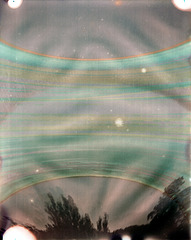 Solstice to solstice in a pinhole camera that is aimed upward so that the equinox is a flat line in the middle. 22 Dec 2019 to 20 June 2020 8x10 inch unicolor positive paper ( not developed, just scanned and inverted ) 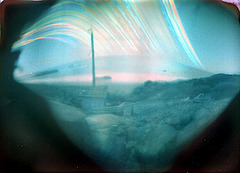 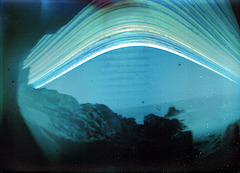 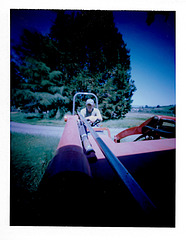 Staying at home for WPPD 2020, ready to mow... Instant peel-apart film in a modified polaroid camera. 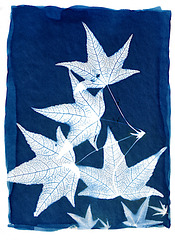 cyanotype Having some fun this spring printing leaves. 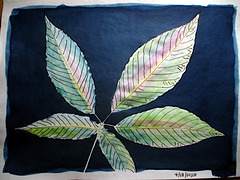 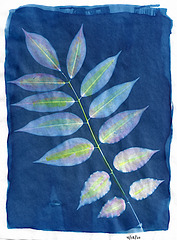 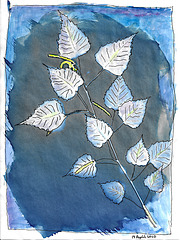 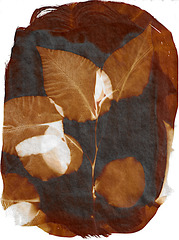