Latest posted Navigate on the map Photos with specific people Most appreciated Most viewed Most commented Search by keywords Search by date
See also... Marta Wojtkowska's
favorite photos All the photos where
Marta Wojtkowska appears 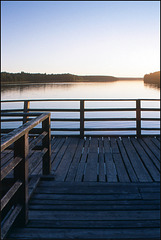 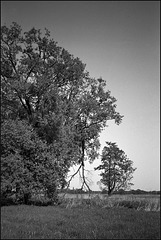 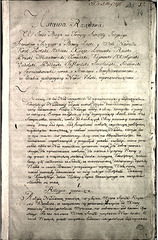 Manuscript of the Constitution of the 3rd May 1791

In the name of God, One in the Holy Trinity. Stanisław August, by the grace of God and the will of the people King of Poland and Grand Duke of Lithuania, Ruthenia, Prussia, Mazowsze, Żmudź [Samogitia], Kiev, Wołyń [Volhynia], Podole, Podlasie, Livonia, Smolensk, Severia and Chernihiv, together with the confederated estates in dual number representing the Polish people. Recognizing that the destiny of us all depends solely upon the establishment and perfection of a national constitution, having by long experience learned the inveterate faults of our government, and desiring to take advantage of the season in which Europe finds itself and of this dying moment that has restored us to ourselves, free of the ignominious dictates of foreign coercion, holding dearer than life, than personal happiness the political existence, external independence and internal liberty of the people whose destiny is entrusted to our hands, and desiring to merit the blessing and gratitude of contemporary and future generations, despite obstacles that may cause passions in us, we do for the general welfare, for the establishment of liberty, for the preservation of our country and its borders, with the utmost constancy of spirit ordain this Constitution and declare it to be entirely sacred and inviolable until the people, at the time by law prescribed, by their clear will recognize a need to alter any of its articles. To which Constitution the further statutes of the present Sejm shall apply in everything. 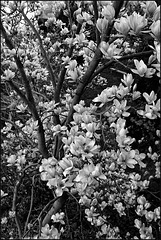 My sweet magnolia is coping with aftermath of two frosty nights but I'd rather not show the frost damage in color. ----- Samsung NX10 and Silver Efex Pro 2 press [Z] 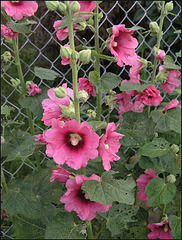 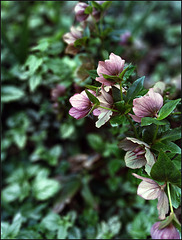 My winter flowers - hellebores tell me that spring has not reclaimed my garden yet. ----- Asus ZenFone 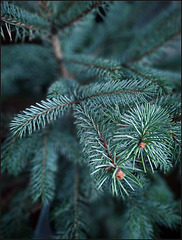 My Christmas tree is still waiting to be moved outside, into my garden. It is so cold (windy and rainy) that I am not exactly eager to do it. Not yet. ----- Asus ZenFone 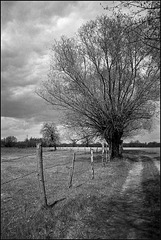 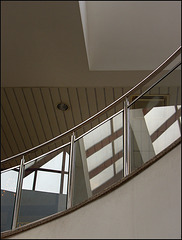 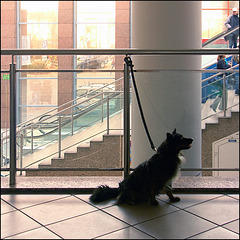 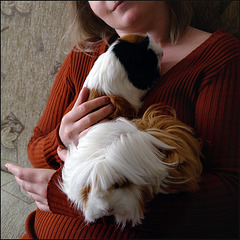 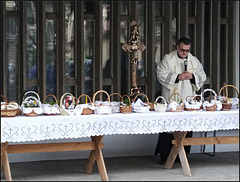 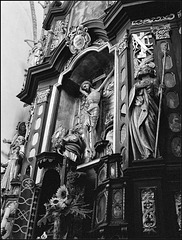 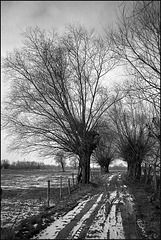 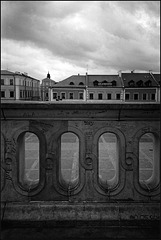 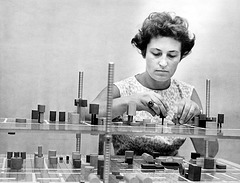 My SuperMom in 1966 --- I didn't take this photo. It is a scan of a print given to my Mom by a reporter in August 1966. Unfortunately he didn't signed it for her, so I do not know his name. The photo was used to illustrate an article on Polish pharmaceutical industry published in Express Wieczorny, very popular afternoon daily journal of the those days. My Mom was the Chef Designer of many new productions lines for antibiotics, vaccines and other modern products of Polfa (Polish Pharmaceutical Companies). This photo shows a snapshot of a designing process - with building blocks representing tanks, centrifuges, pumps and filters (and many other pieces of equipment that I'm not even trying to name now). That's how those things were done before CAD. Oh well... times has changed, right? 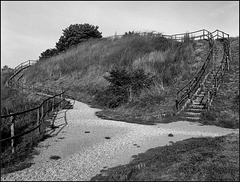 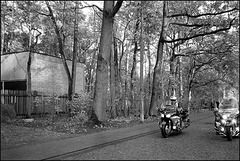