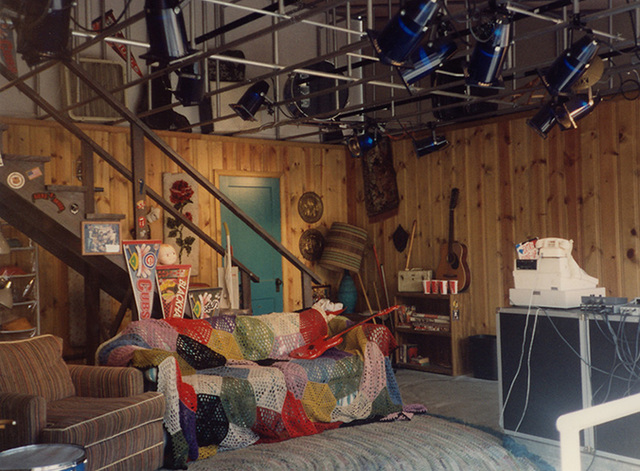 Kings Dominion is a 400 acre amusement park located in Doswell in Hanover County 23 miles (37 km) north of Richmond, Virginia and 83 miles (134 km) south of Washington, DC on Interstate 95. The park is owned by Cedar Fair Entertainment Company, and was part of the former Paramount Parks chain that Cedar Fair acquired from CBS Corporation on June 30, 2006.

The 1994 season saw the addition of a new area of the park themed to the 1992 Paramount motion picture Wayne's World, which featured their third full-size wooden roller coaster, The Hurler, a shop called the Rock Shop, and a Stan Mikita's restaurant similar to the one featured in Wayne's World. Since then, the Wayne's World section has been merged into the Candy Apple Grove (since renamed the Grove); the Stan Mikita's was converted to the Happy Days Cafe, and the Hurler no longer has Wayne's World theming.