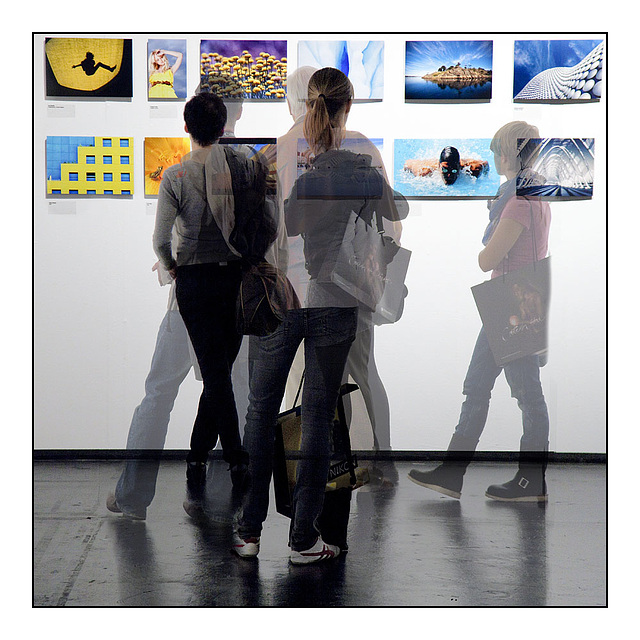 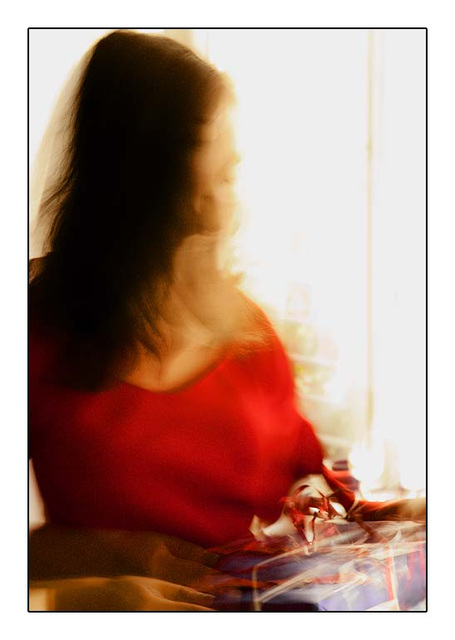 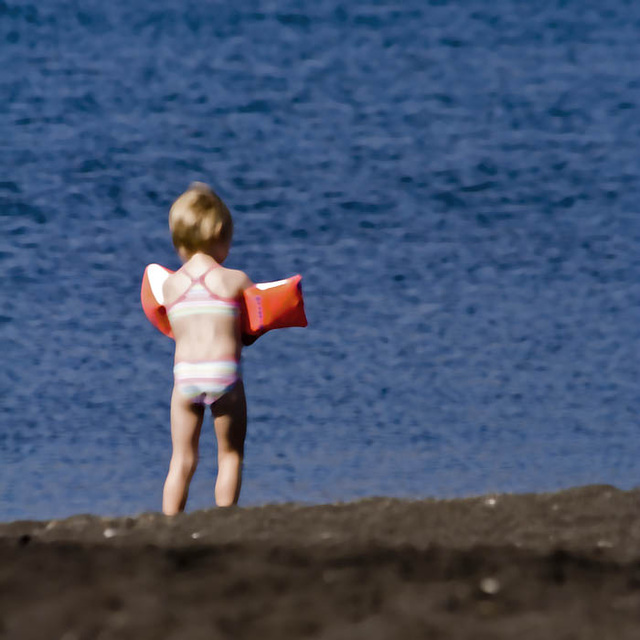 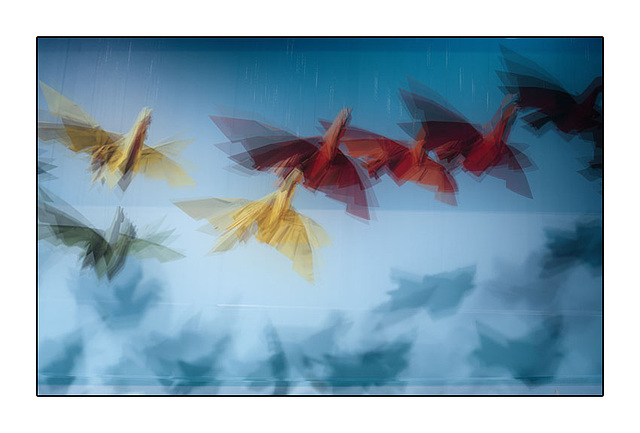 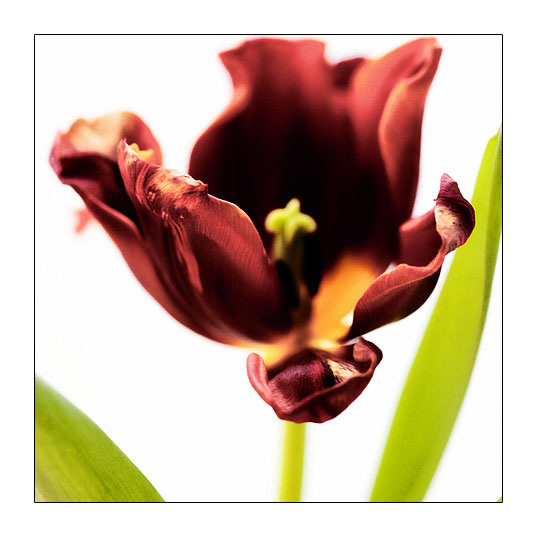 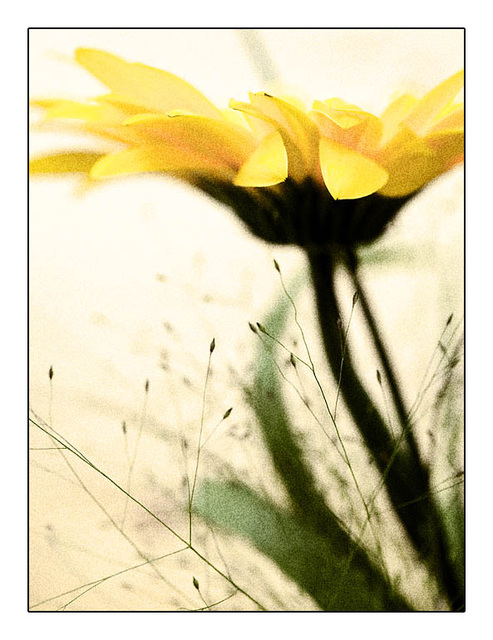 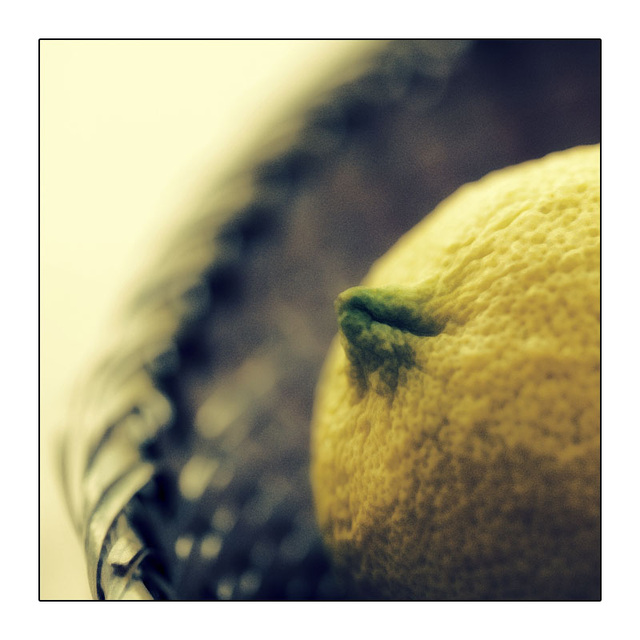 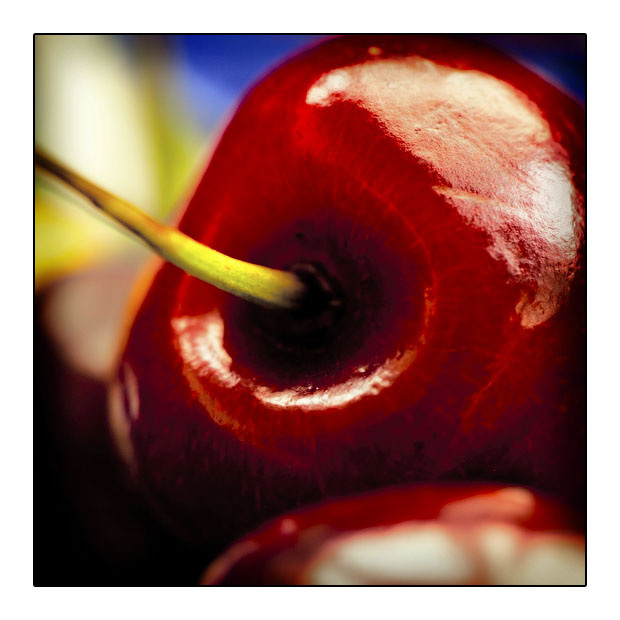 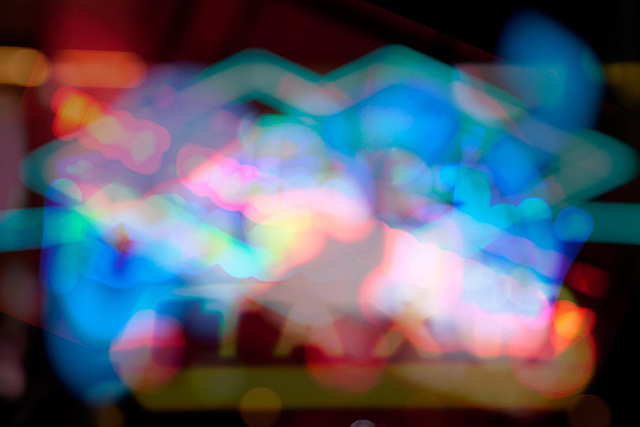 Lights of my solitude

12 items in total
Jump to top