Latest posted Navigate on the map Photos with specific people Most appreciated Most viewed Most commented Search by keywords Search by date
See also... ╰☆☆June☆☆╮'s
favorite photos All the photos where
╰☆☆June☆☆╮ appears 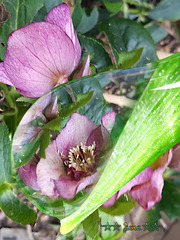 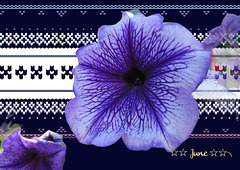 Have a good weekend everyone ;-) 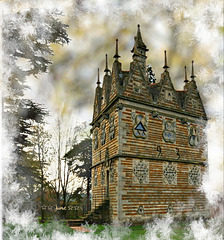 On Explore...thank you. The Triangular Lodge is a folly, designed and constructed between 1593 and 1597 by Sir Thomas Tresham near Rushton, Northamptonshire, England. It is now in the care of English Heritage. The stone used for the construction was alternating bands of dark and light limestone. Tresham was a Roman Catholic and was imprisoned for a total of fifteen years in the late 16th century for refusing to become a Protestant. On his release in 1593, he designed the Lodge as a protestation of his faith. His belief in the Holy Trinity is represented everywhere in the Lodge by the number three: it has three walls 33 feet long, each with three triangular windows and surmounted by three gargoyles. The building has three floors, upon a basement, and a triangular chimney. A Latin text 33 letters long runs around the building on each facade. These quotations are:- 1.Aperiatur terra & germinet salvatorem. 2.Quis seperabit nos a charitate Christi. 3.Consideravi opera tua domine at expavi. 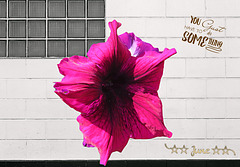 You just have to do something ;-) 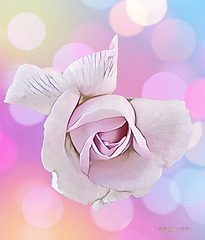 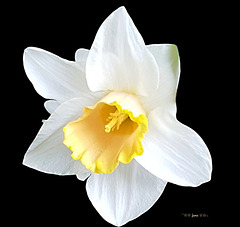 Last of the daffs in my garden 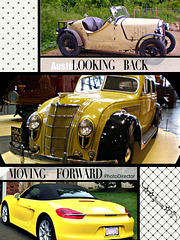 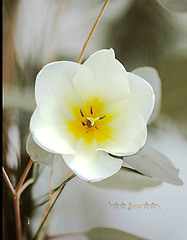 Have a nice weekend one and all (◕‿-)

On Explore...thank you In my garden 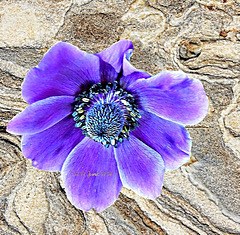 In my garden a while back 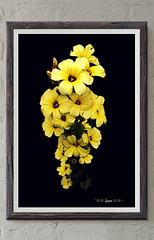 From my garden last summer. 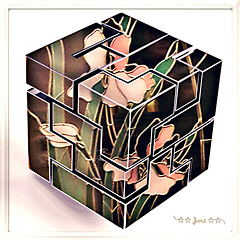 On Explore...thank you Made from the panel on my front door. 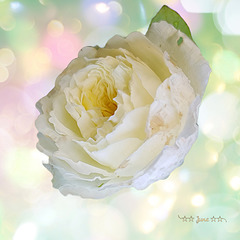 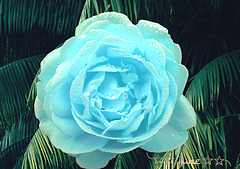 This is Charlie's rose called Paws, from my garden. It is actually pink, but I gave it a colour makeover :-)) 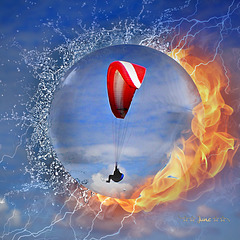 Have a great weekend everyone.... 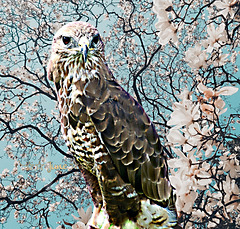 On Explore...thank you The Common Buzzard measures between 40 and 58 cm (16 and 23 in) in length with a 109–136 cm (43–54 in) wingspan and a body mass of 427–1,364 g (0.94–3.01 lb), making it a medium-sized raptor. This broad-winged raptor has a wide variety of plumages, and in Europe can be confused with the similar Rough-legged Buzzard (Buteo lagopus) and the only distantly related Honey Buzzard (Pernis apivorus), which mimics the Common Buzzard's plumage for a degree of protection from Northern Goshawks[citation needed]. The plumage can vary in Britain from almost pure white to black, but is usually shades of brown, with a pale 'necklace' of feathers.

In my garden last year. Have a great week everyone !!! 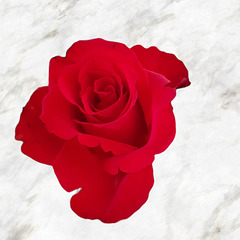 Have a great weekend everyone, stay safe.... 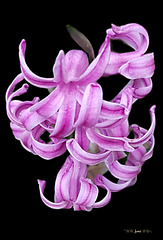 In my garden
2121 photos in total
Jump to top