Latest posted Navigate on the map Photos with specific people Most appreciated Most viewed Most commented Search by keywords Search by date taken
See also... /J's
favorite photos All the photos where
/J appears 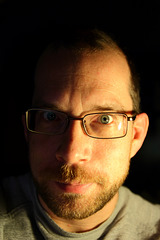 on my 42nd birthday. 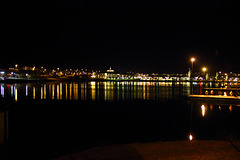 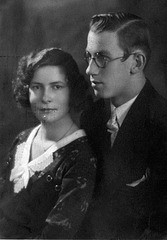 My grandparents, probably around early 1930ies. 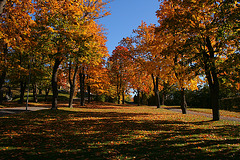 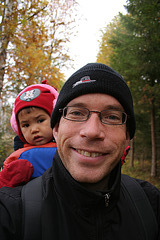 taking the dog and the daughter out for a long walk in the forest. might be one of the last times she can sit in that palanquin (is that the right word?) before getting too big and too heavy. 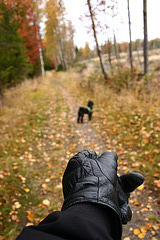 taking the dog and the daughter (in a palanquin on my back ) out for a walk. A "re-shot" of an earlier 7-days photo a bit further down the same path. I could of course have turned back to do the shot in the same place as well, but, well.. maybe next time. 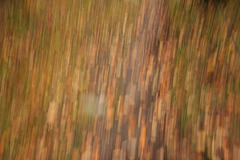 Leaves on the ground

Really a accidental shot - I happened to press the shutter while picking up the camera. It came out pretty cool though so I decided to keep it. 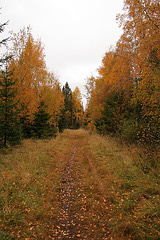 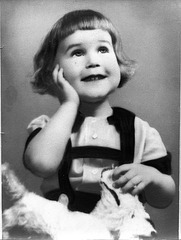 My father, probably around 2 - 3 years old in this picture. Interestingly enough he bears a slight resemblance of my daughter in this image. This photo was originally colourized and slightly retouched. 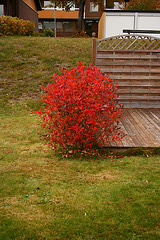 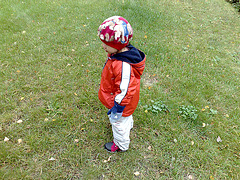 Taken with my new mobile phone, a Nokia N95. 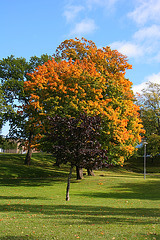 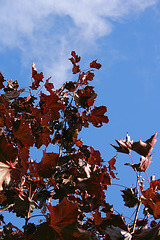 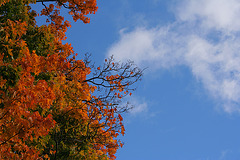 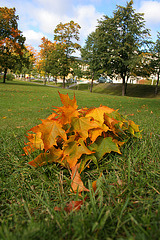 Leaves on the ground 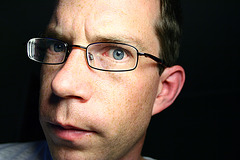 19 items in total
Jump to top