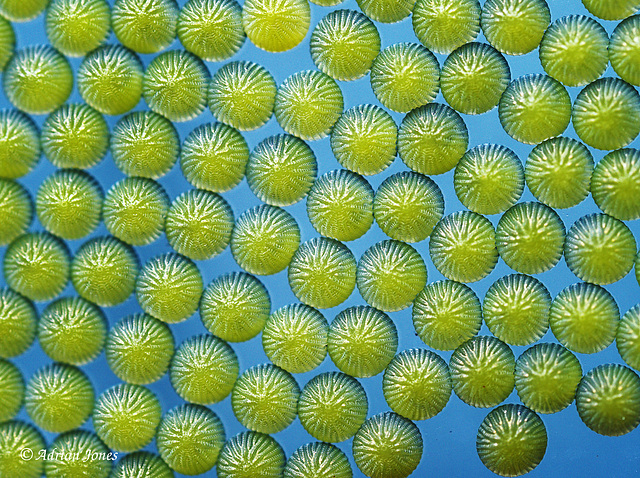 Ova of a noctuid Moth, found laid on the glass part of my front door. Shrewsbury, Shropshire, September 2018. 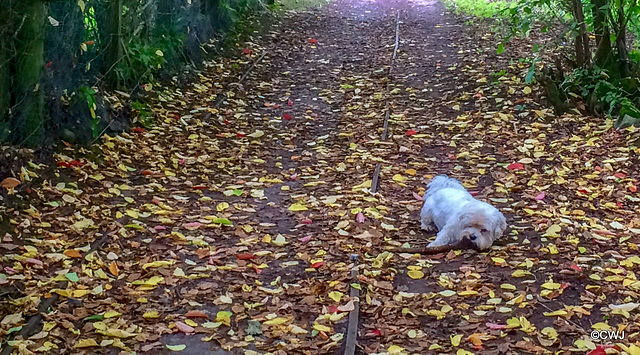 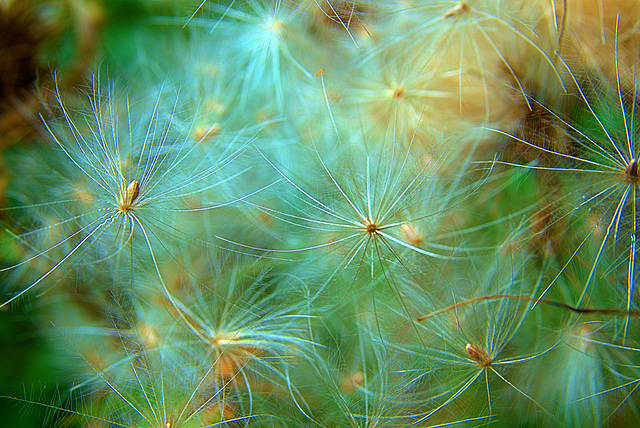 A Gathering Of The Fairies!!! 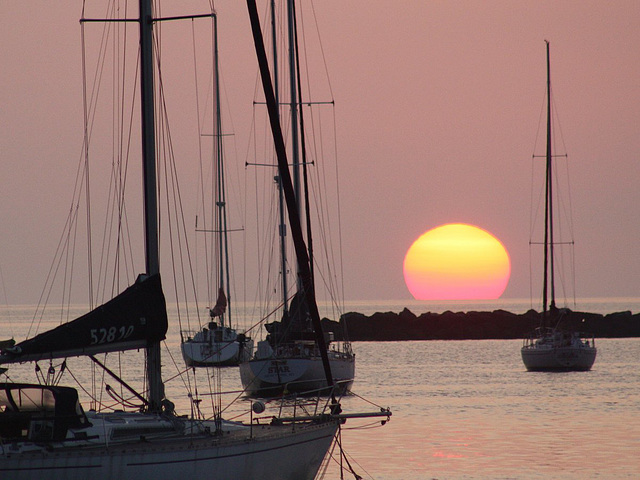 Sunrise viewed from Manor Park (Larchmont, New York)—August 19, 2015. This sunrise occurred at a time when there was a layer of volcanic aerosols in the lower stratosphere. The volcanic aerosols resulted from the eruption of the Calbuco volcano in Chile during April 2015. 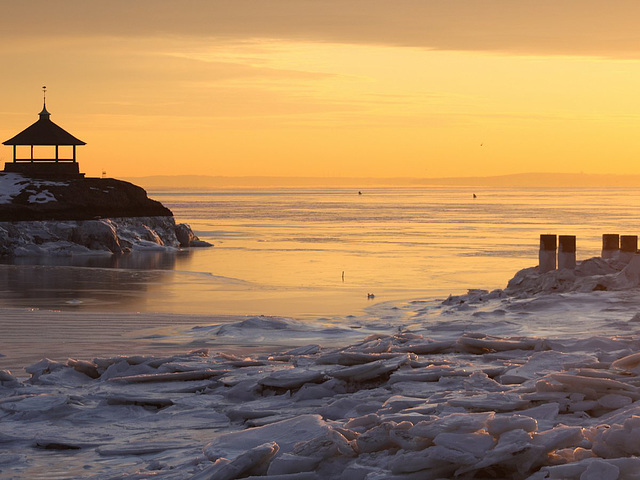 Our daughter and granddaughter, gazing adoringly into each other's eyes - though the little one probably can't focus yet! 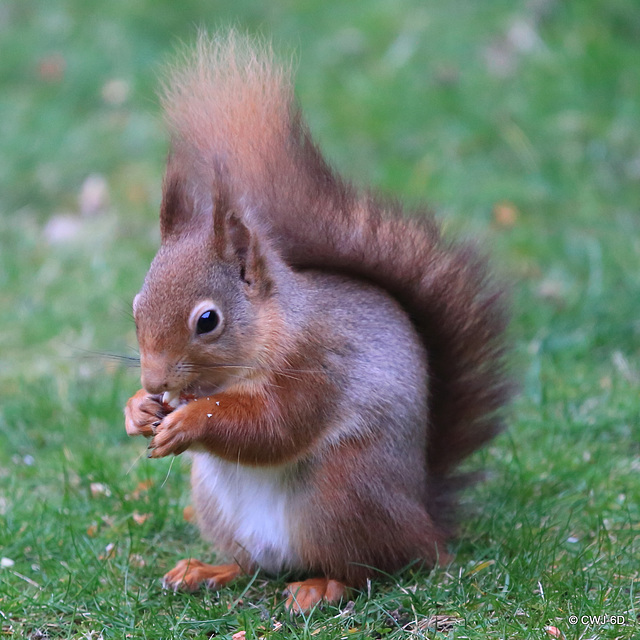 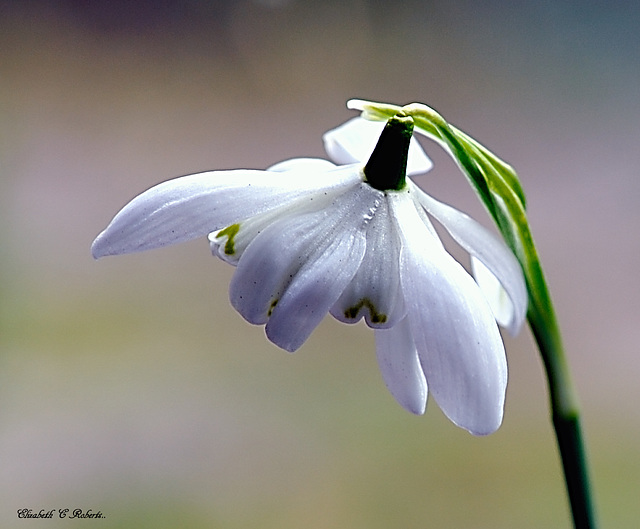 This magnificent complex of palaces, ecclesiastical buildings, gardens and residences dominates the skyline above the city of Prague and is a Czech cultural icon. Promise I didn't tamper with the sky... it definitely added to the fairy-tale effect!
18 items in total
Jump to top