The Art of Deniability 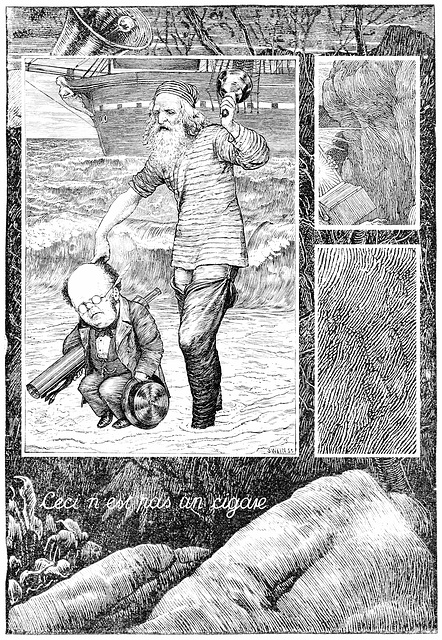 "Nothing in the world requires more courage than to applaud the destruction of values we still cherish. If a work of art or a new style disturbs you, then it is probably good work. If you hate it, it is probably great."
Leo Steinberg

"We have neglected the gift of comprehending things through our senses. Concept is divorced from percept, and thought moves among abstractions. Our eyes have been reduced to instruments with which to identify and to measure; hence we suffer a paucity of ideas that can be expressed in images and in an incapacity to discover meaning in what we see. Naturally we feel lost in the presence of objects that make sense only to undeluted vision, and we seek refuge in the more familiar medium of words. ... The inborn capacity to understand through the eyes has been put to sleep and must be reawakened."
Rudolf Arnheim: Art and Visual Perception, 1974, p. 1

"An anti-subject painting might effectly conceal its subject, hiding it from everyone except the painter; or it might tease viewers with clues; or it might be so arcane that few people can see its subject: What counts is the retreat from the obvious, unambiguous primary meaning."
James Elkins (The School of the Art Institute of Chicago): Why are our Pictures Puzzles?, p. 129, 1999 (see also book review)

"To say it fully, a cryptomorph is an image that is hidden at its making, remains invisible for some period, and then is revealed so that it becomes an image that once was hidden (and the can no longer be hidden again)."
James Elkins ..., p. 184

"The act of revealing fully hidden cryptomorphs is an act of terrorism against pictorial sense."
James Elkins ..., p. 203

"During my stay [in Ruby School] I made I suppose some progress in learning of various kinds, but none of it was done with love, and I spent an incalculable time in writing out impositions - this last I consider one of the chief faults of Rugby School. I made some friends there ... but I cannot say that I look back upon my life at a Public School with any sensations of pleasure, or that any earthly considerations would induce me to go through my three years [actually almost four years: January 1846 ~ December 1849] again."
Quoted by M. N. Cohen, Lewis Carroll : A biography (London, 1995).

"Each little boy has his own wooden cubicle to sleep in at night, a snug little bedroom where he is free from interruption and annoyance, this, to little boys, must be a great addition to their happiness, as being a counterbalance to any bullying they may suffer during the day. From my own experience of school life at Rugby, I can say that if I could have been as secure from annoyance at night, the hardships of the daily life would have been mere trifles."
C. L.Dodgson's diary entry after a visit to Radley College, 1857-03-18
(Quote from Insights into Human Cruelty and Abuse by Colleen Swan, 2014-03-04)

"It is possible that the author was half-consciously laying a trap, so readily did he take to the inventing of puzzles and things enigmatic; but to those who knew the man, or who have devined him correctly through his writings, the explanation is fairly simple."
Henry Holiday (1898-01-29) on Lewis Carroll's The Hunting of the Snark

"Only those questions that are in principle undecidable, we can decide."
Heinz von Foerster: Ethics and Second-Order Cybernetics, 1990-10-04 (Système et thérapie familiale, Paris) 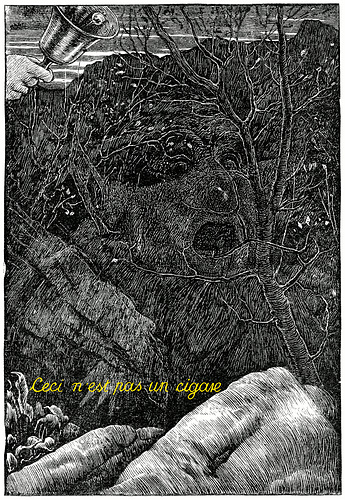 "Art of Deniability" is a term which I learned from Mahendra Singh.
8 years ago. | Permalink