next >
< previous
/
Close
Albums Albums in this folder Album Photos See on the map Add a comment Most appreciated Most viewed Most commented
Selection from the USA albums. 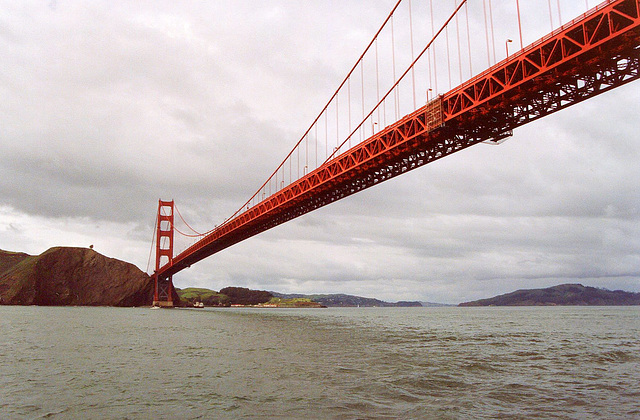 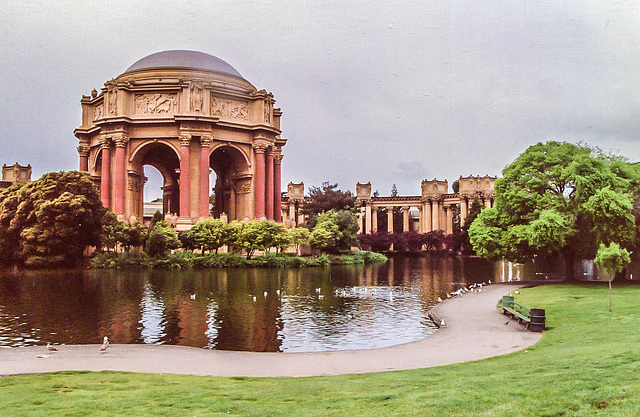 The Palace of Fine Arts in the Marina District of San Francisco, California, is a monumental structure originally constructed for the 1915 Panama-Pacific Exposition in order to exhibit works of art presented there. One of only a few surviving structures from the Exposition, it is the only one still situated on its original site. It was rebuilt in 1965, and renovation of the lagoon, walkways, and a seismic retrofit were completed in early 2009. .......While most of the exposition was demolished when the exposition ended, the Palace was so beloved that a Palace Preservation League, founded by Phoebe Apperson Hearst, was founded while the fair was still in progress. Wikipedia Note: Phoebe Apperson Hearst 1842-1919, was the mother of Newspaper Magnate William Randolph Hearst who later built Hearst Castle at San Simeon. Wikipedia Phoebe Apperson Hearst USA Trip 1992 Alphabet site P 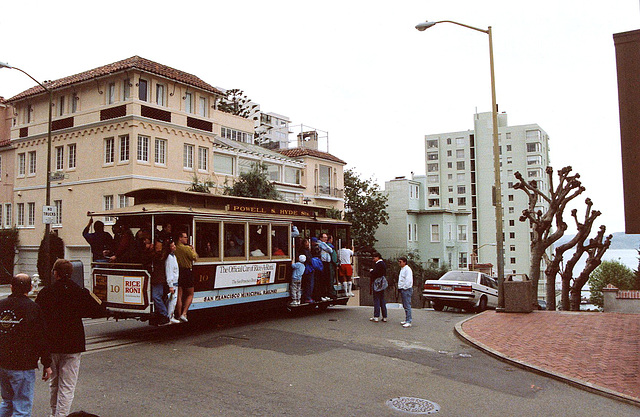 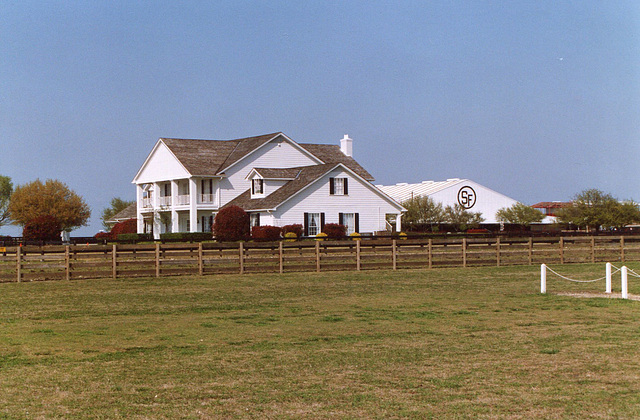 Much smaller than it looked on the TV Series, but well worth a visit. Parker, Texas USA trip 1992. see www.southforkranch.com/ 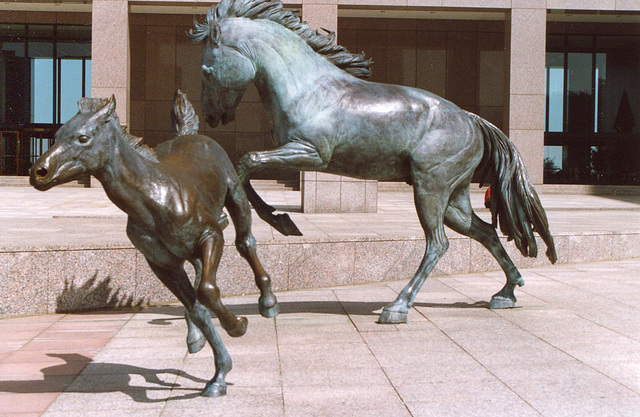 The fantastic Equestrian sculpture. The Mustangs of Las Colinas is one of the largest equestrian sculptures in the world. Williams Square, a stark, pink-granite plaza in the Las Colinas Urban Center, is home to this breathtakingly realistic bronze sculpture of nine wild mustangs crossing a stream. mustangsoflascolinas.com/ USA trip 1992. Link to Dallas album with more views of the Mustangs www.ipernity.com/doc/gillianeverett/album/548721 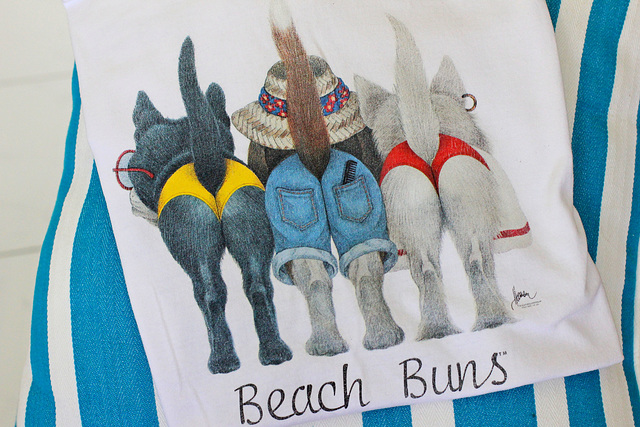