Latest posted Navigate on the map Photos with specific people Most appreciated Most viewed Most commented Search by keywords Search by date
See also... fullmonty's
favorite photos All the photos where
fullmonty appears 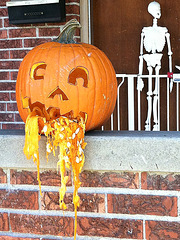 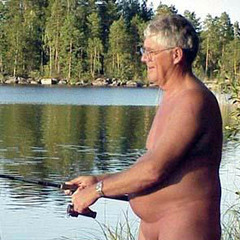 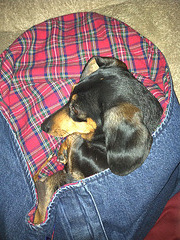 In her own sleeping bag. Contentment extraordinaire.

Billy Bradford waves flags outside City Hall after a judge lifted the Proposition 8 stay on same sex marriages at City Hall in San Francisco, California August 12, 2010. The California Supreme Court waded back into the gay marriage debate on Wednesday, adding about a year's delay to a landmark case by agreeing to give guidance to federal judges considering the matter. REUTERS/Robert Galbraith 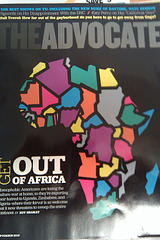 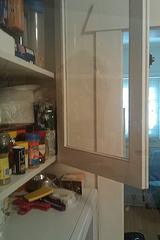 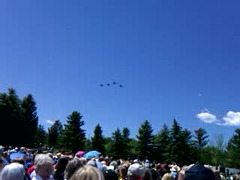 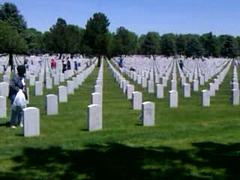 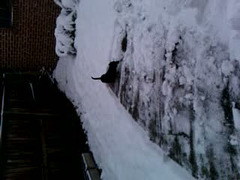 GRETTA LOVES THE SNOW...PATIENTLY WAITING FOR ME TO SHOVEL HER A PATH TO GO POTTY, THEN SHE RUNS AND ROMPS THROUGH THE SNOW. 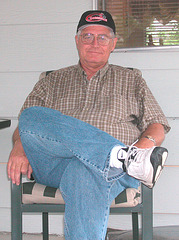 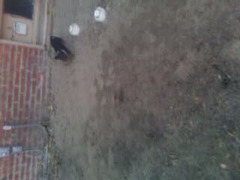 !st attempt with new HERO phone. I thought I could rotate it.. nope! Next time will be better, I hope! 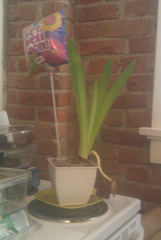 Amaryllis plant we ALMOST forgot to water, was left in stairwell and one day it was trying to push through it plastic covering. Bob put my "get well" balloon in the container to help stabilize it. NOW it is taking over the kitchen! HELLLLLLPPPPP ! ! ! ! 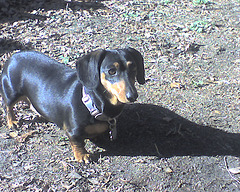 Was THAT a squirrel? or WHAT? 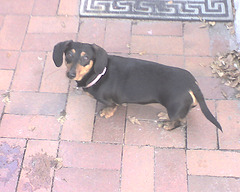 But I just want lots of hugs and kisses! 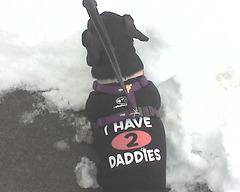 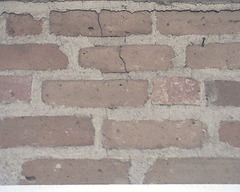 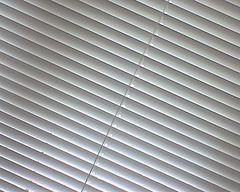 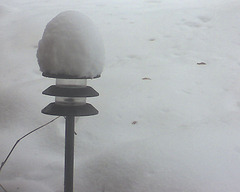 LIGHT FOR THE PATIO
30 items in total
Jump to top