next >
< previous
/
Close
Albums Album Photos Add a comment Most appreciated Most viewed Most commented
As a retiree PhD Geologist I have an affinity to the aesthetics of rocks and stones beyond scientifics. I remember a zen koan like this: 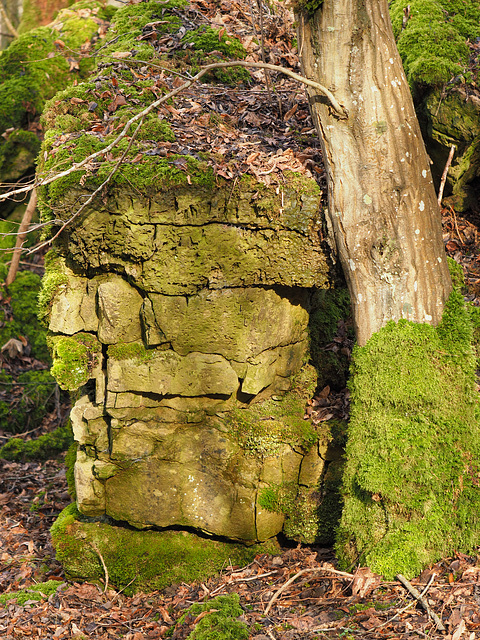 Relationship with a Rockstar 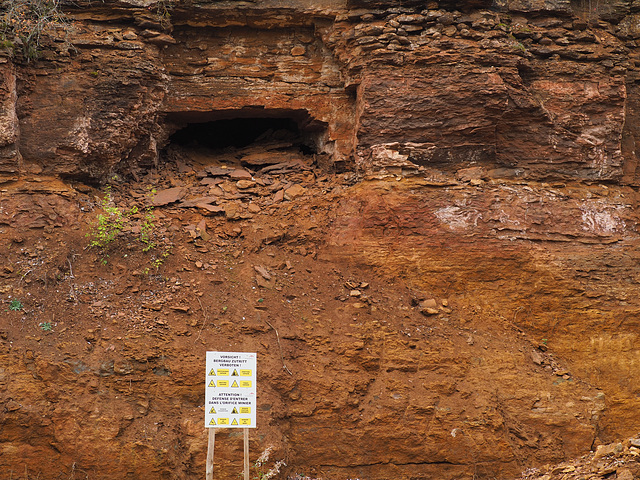 I did in teenager times in my homeland Minette South Luxembourg. And I‘m not proud about - a friend of mine got hurt very badly by a rock falling down, he lost 2 fingers! 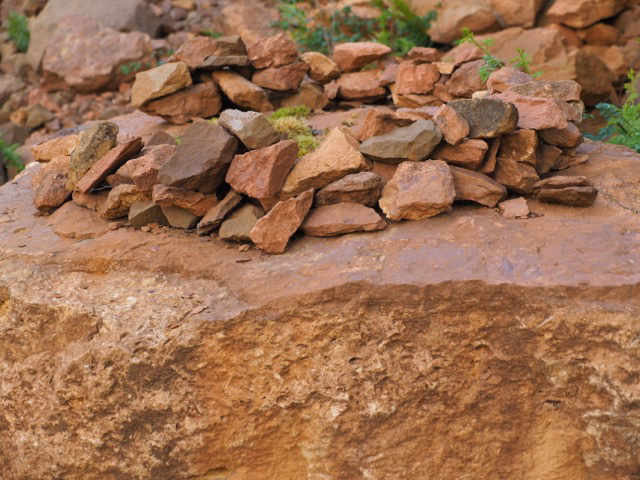 Some more stones from my homeland. In front you see plenty of shells, sediment rock composition. Minette is a type of mineral deposit, consisting of iron ore of sedimentary origin, found in the south of Luxembourg and in Lorraine. Minette ore was deposited in the Early and Middle Jurassic.The term "Minette" came from French miners. It is a diminutive form of "la mine", and might be translated as "little mine“ because of relatively poor iron content of between 28% and 34%. 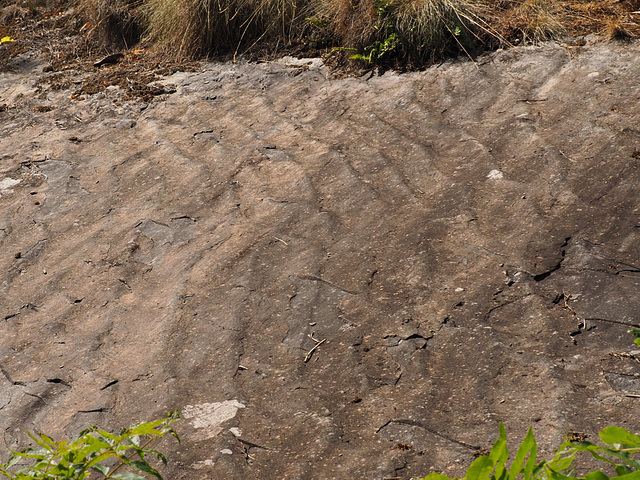 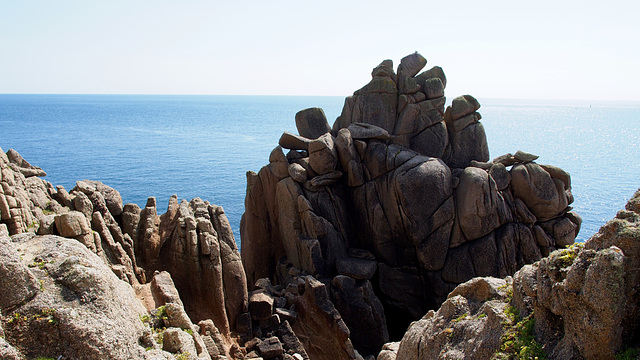 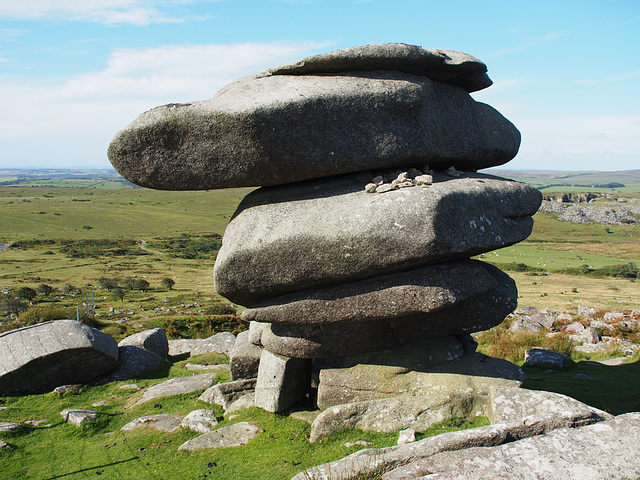 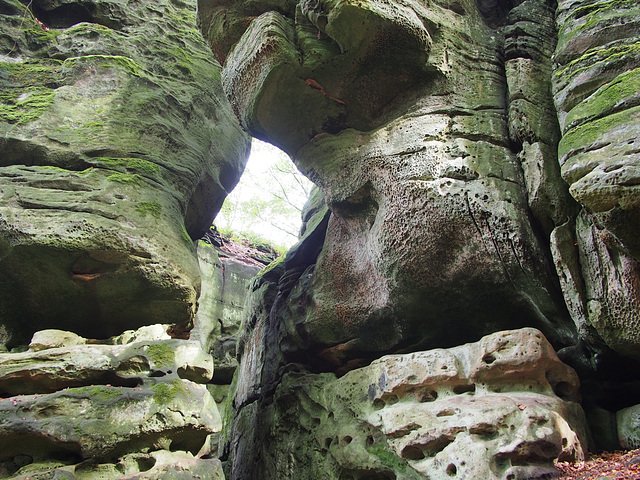 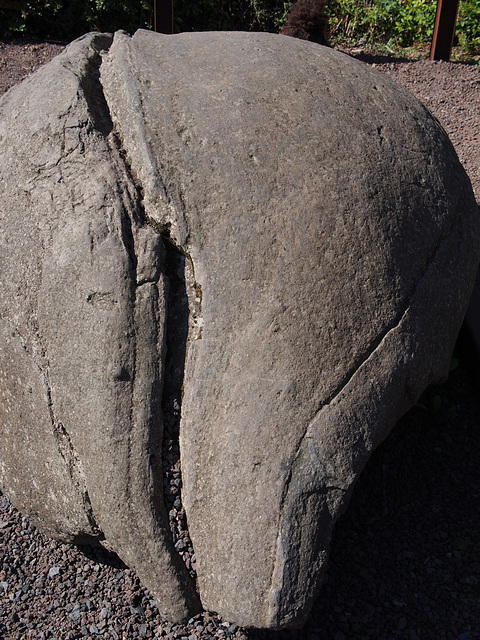 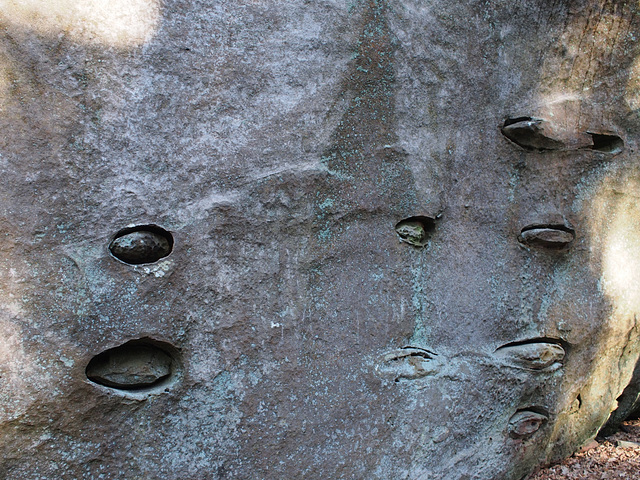