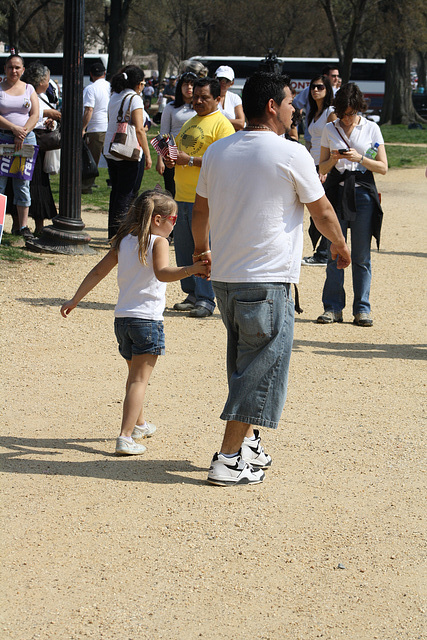 The Campaign to Reform Immigration for America 22 March 2010 blog posting regarding the March at http://reformimmigrationforamerica.org/blog/blog/change-takes-courage-congress-can-you-hear-us-now