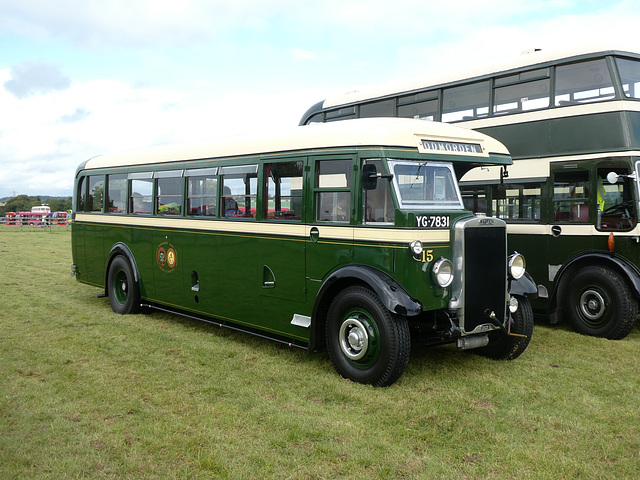 During 1942 it was converted for use as a tow truck and in 1971 it passed to Mulleys Motorways of Ixworth, Suffolk.