"My juniper died!" Intersection madness. A backside of a ROADSIGN GANTRY I noticed while I… I took pictures galore at intersections galore. Paper snowflakes and rust during the neoclassicism… Bottoming out at Romolo and Fresno. 50-50 of San Francisco crab magnets and Frito Lay… A bollards and guardrail scene of a McDonald's sha… Gas station public art. Favorite backalley of downtown Port Angeles. Construction barrel with tree of pompoms. I was delighted that the water was clear enough th… Small retaining wall for a stormdrain. International boundary! A dealer! Welcome home to your new rounded apartment above S… Foreshortening of laying-down lying-down recumbent… Substation thrill! Takin' "it" [shadows cast by the pendulous branche… Good view of barred windows above a small loading… Hiking trail through this heathland/these heathlan… View of the Kalamazoo River from above! Weird-looking times in Kalamazoo. Walking to Lake Huron and stopping at the bathroom… Barnacles on a rock on a beach. Grows with difficulty, diagonally misshapen windbl… 2 ornamental trees and 5 flowerpots of median stri… Residential area of Miamisburg, Ohio. I interviewed a carny and asked her to talk about… A law office! Read the names getting sidelit. Come home to bunchin' white tarpaulins. Okay okay okay okay! Very good balustrade. Ruined storefront in oriented strand board. Storefront for sale, or is it a fire hydrant with… We are visiting cute towns with our cars, bringing… Son of a gun is to tree of a waterfront as lay of… "Cavis Grill" sign is the centerpiece (bouquet of… Entertaining streetscape. The ice and its cracks of the Red Cedar River. A ditch of fertilizer water is in fact the Little… Gotta get pictures of these before they evaporate! West Virginia roadside autism education. Ornamental grasses in a sunny wind in mid-November… Good view of a parking lot lightpole sending its l… 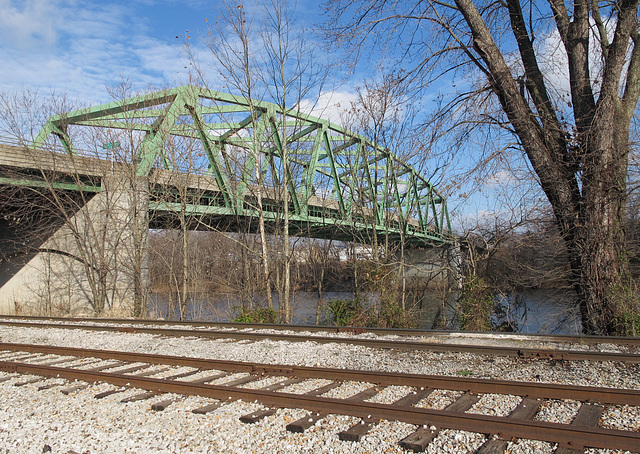 Think of the all of the buildings you know of that were built in the mid-to-late 1990s, and consider your level of trust in the ability of the U.S. construction industry of that era to competently build long-lasting structures that would stand for many decades without falling apart.