Display photos of:
Latest posted Navigate on the map Photos with specific people Most appreciated Most viewed Most commented Search by keywords Search by date
See also... H.-Marie's
favorite photos All the photos where
H.-Marie appears
View on map
OpenStreetMap Center Close 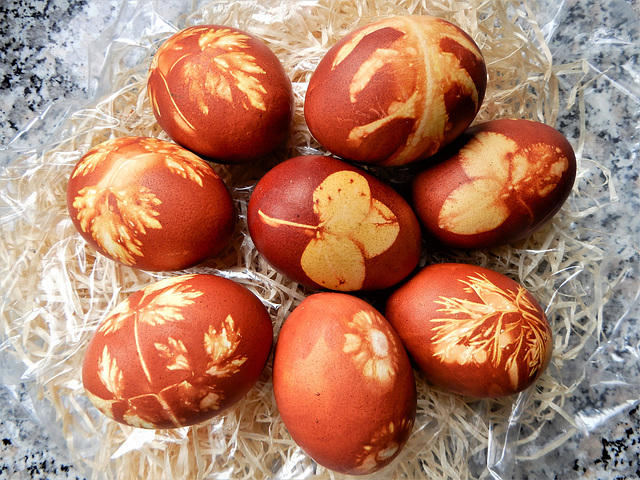 They are coloured, now they just have to be eaten :-), we will soon start snacking. Happy Easter to you all 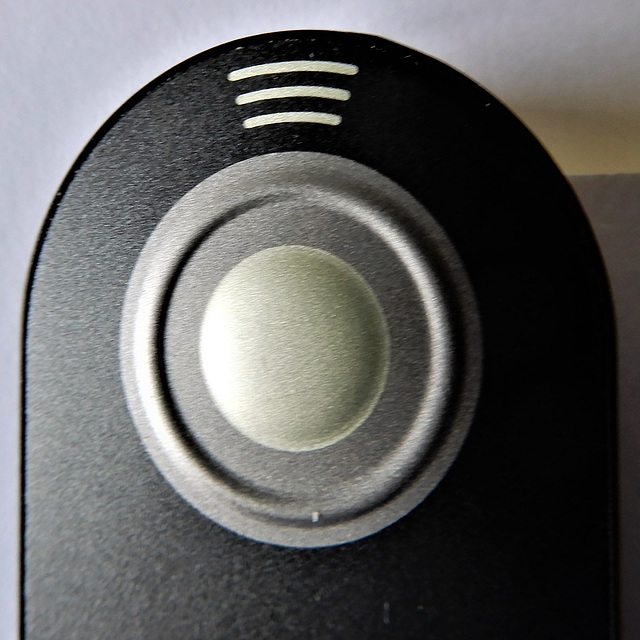 Macro Monday / Remote Control The remote release from my camera, always does a good job :-) 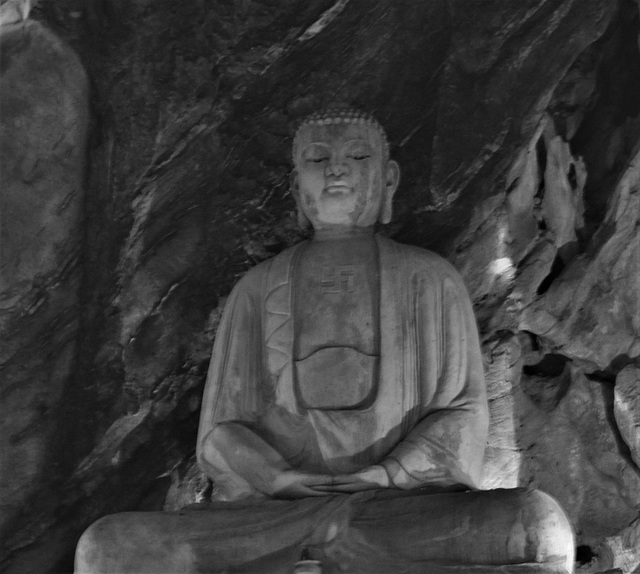 In Huyen Khong, which is one of the largest caves in the Marble Mountains and is guarded by various Buddha gods, there is a very impressive 3-metre high Buddha enthroned in the centre of the cave. To the left and right of him are smaller temples that worship the god Ngoc Phi, who is supposed to bring wealth, and Loi Phi, who is responsible for people's health. 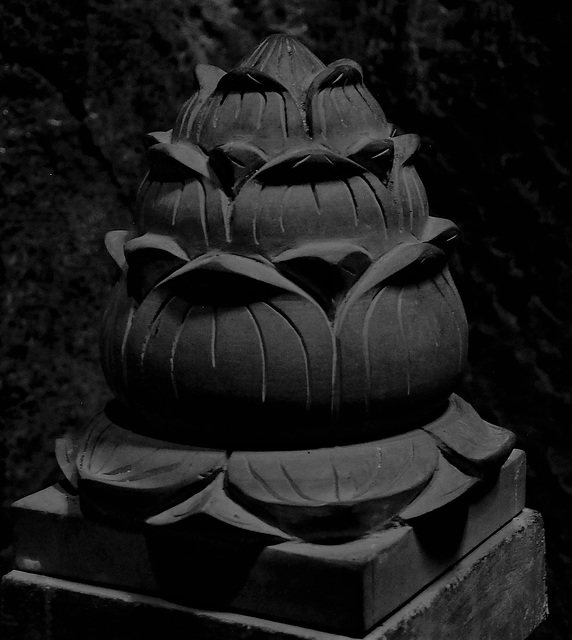 Lotus flowers are found everywhere in Asia, here in the temple, also in sandstone. The meaning of this mythical plant stands for transformation, purity, love and spiritual enlightenment. The lotus is the symbol of the absolute. The lotus flower symbol is attributed with multifaceted properties. In many parts of Asia, the lotus flower has the meaning of rebirth and perfection and is one of the most profound symbols. 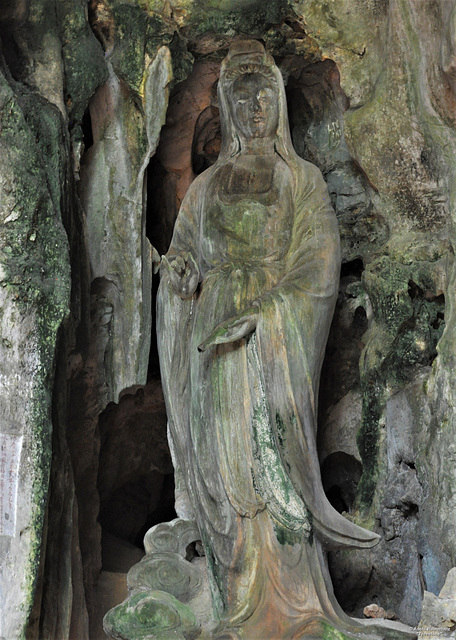 What the weathered lady at the entrance of the cave has to do with the shrine could not be ascertained. The shrine is maintained and run by a few Buddhist monks. People often deposit food and flowers on the shrine. 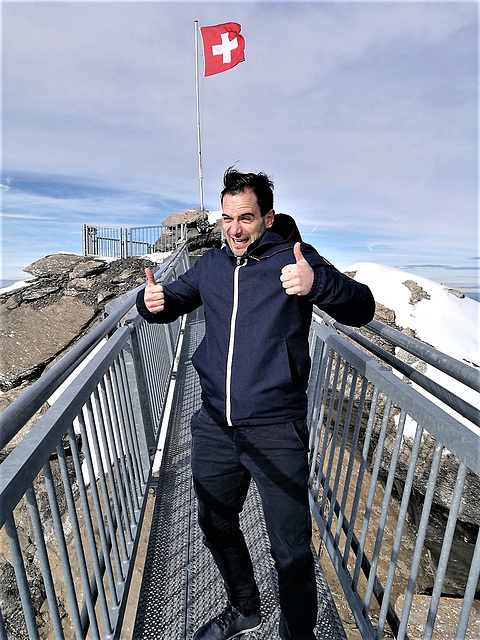 HFF in stormy times: And if a storm brings you to your knees, just keep your face to the wind ... ! Let's hope that sooner or later the viral storm will subside and we can live as storm-free as possible again! I wish you all a healthy virus-free weekend! 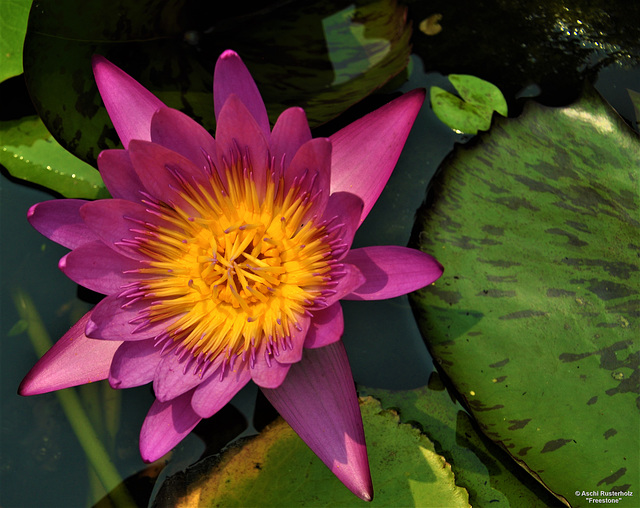 Here are the living lotuses There are two types, the American lotus with cream or yellow flowers, the Indian lotus with bright red, snow-white or pink flowers. Lotus flowers grow in muddy, watery ground above the surface of the water, where they unfold magnificently in their fascinating colours. The lotus flower symbolises purity of heart, wisdom, happiness, perfection, power and divinity. The lotus plant possesses an extraordinary ability, the nap-like leaf surfaces repel water and dirt, which is also known as the lotus effect. For Buddhists, the lotus embodies purity of mind, body and speech. The flower is one of the eight precious things that protect believers and temples. The flower colours show the aspects of perfection. Red for compassion and heart, blue for triumph over the senses, white for the pure of mind, pink as the embodiment of Buddha and supreme divinity .In Buddhism, the enlightened are depicted on a lotus throne or in an open flower. It is said that Buddha was born on the flower of life. 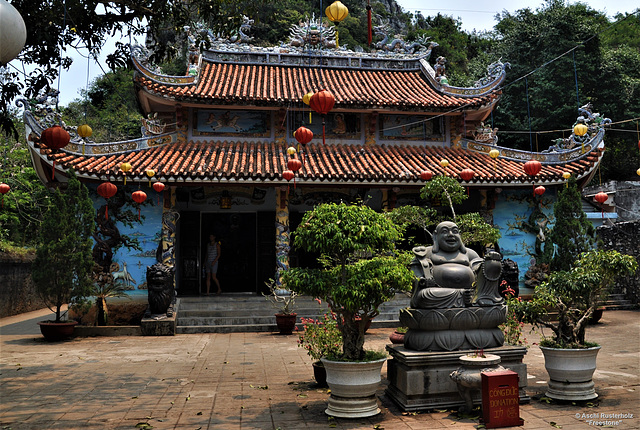 The temples and their cultures hold a great fascination for me. The Tam Thai Pagoda was built in 1630 and is a Buddhist pagoda in Chinese architectural style ,it is considered the oldest pagoda in Da Nang, it has witnessed many ups and downs of the country , The pagoda is considered a famous ancient and pure spiritual destination, for many Buddhists and tourists . In the 20th century, the pagoda underwent some restorations. Despite all the ups and downs, the pagoda still retains its majesty. According to a legend, rubbing the Buddha's belly in front of this temple brings people good luck in life. 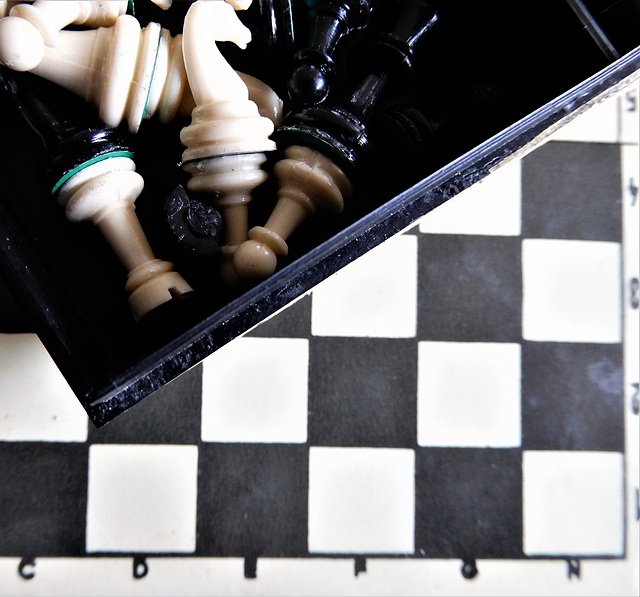 Board games These games are always with us on all journeys, the game pieces are magnetic, so it is wonderful to play even in stormy seas, train journeys or bumpy flights :-)
16321 items in total
Jump to top