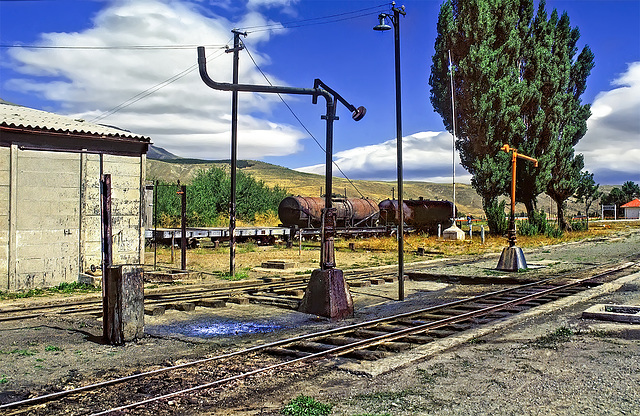 La Trochita, (El Viejo Expreso Patagónico), in English known as the Old Patagonian Express, is a 750 mm narrow gauge railway in Patagonia, Argentina using steam locomotives. The nickname La Trochita means literally "The Little Narrow Gauge" in Spanish. It is 402 km in length and runs through the foothills of the Andes between Esquel and El Maiten in Chubut Province and Ingeniero Jacobacci in Río Negro Province, originally it was part of Ferrocarriles Patagónicos, a network of railways in southern Argentina. Nowadays, with its original character largely unchanged, it operates as a heritage railway and was made internationally famous by the 1978 Paul Theroux book The Old Patagonian Express, which described it as the railway almost at the end of the world. If you want to see more from Esquel, click on the keyword! - scanned slide, Minolta X700 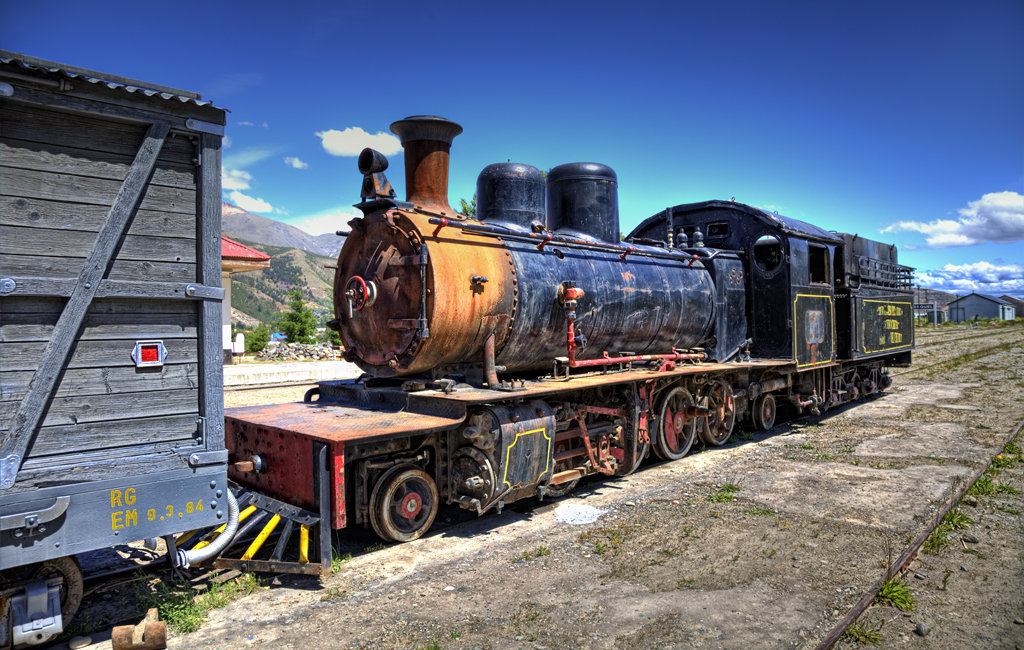 Jörg, Doug Shepherd, photosofghosts, Leon_Vienna and 18 other people have particularly liked this photo

I like so much these images, Berny!!
In Portugal there are railway lines that I traveled and that are now abandoned
I understand that road transport is more useful for most of the population but it's a pity...
2 months ago. Edited 2 months ago. | Permalink
Berny club
has replied to J.Garcia club

This train is still operating, also for the local population. Thank you, Judith!
2 months ago. | Permalink

Oooh, two smashing shots Berny. I especially like the old loco in the PiP, it must have been stunning to look at in it's hey-day and very powerful by the look of it.

I love the detail and colour in both images. Nice work sir!
2 months ago. | Permalink
Berny club
has replied to Keith Burton club

Unfortunately at the days of my visits in 2000 and 2010, there was no operation. Many thanks, Keith!
2 months ago. | Permalink