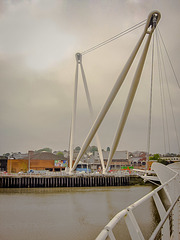 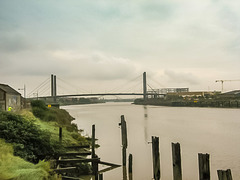 George Street Bridge from East Side of River. 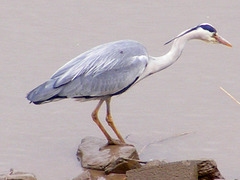 Grey heron on the River Usk. taken from the promonade area next to the Riverside Centre in the centre of Newport 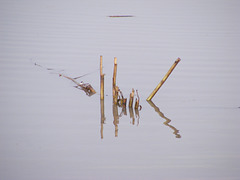 Driftwood and reflection on River Usk at Newport 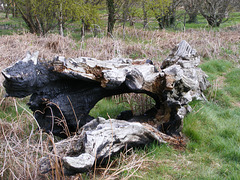 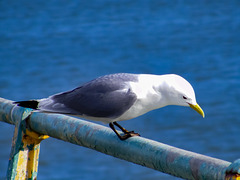 Kittiwake on Handrail on Mumbles Pier, Bird was quite close and showed no fear of humans 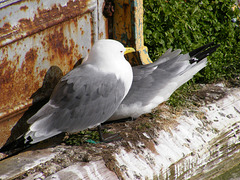 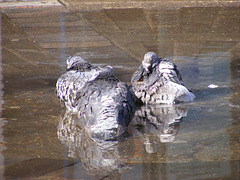 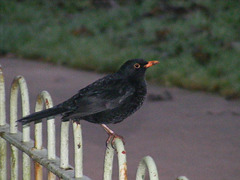 Male Blackbird on a fence in bellevue park 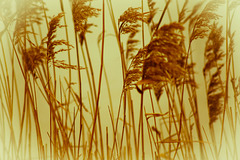 Abstract from Reeds at Newport Wetlands in January Light 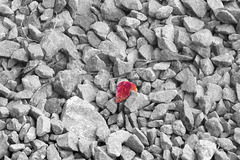 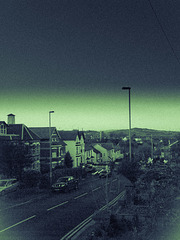 Abstract looking down Caerau Road over towards Caerleon 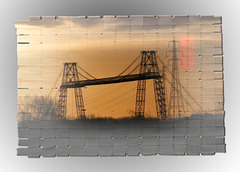 Mumbles lighthouse from mumbles promonade. The Mumbles lighthouse dates back to 1791 when the Harbor Act provided authority and funding for a light to guide ships into Swansea Bay past the hazardous Mixon Shoal, half a mile to the south. It is located on the outer of two small islands, just off shore, known collectively as the "Mumbles Head". After some initial construction mishaps, the structure was completed and commissioned in 1794. The tower has two tiers because initially two open coal fire lights were displayed. These were difficult to maintain and were soon replaced by a single oil powered (Argand lamp) light within a cast iron lantern. In 1860 this was upgraded to a dioptric light and the fort that surrounds the tower was built by the War Department. An occulting mechanism was fitted in 1905 and the light was partially automated in 1934. Later it was fully automated. By 1977 the cast iron lantern had deteriorated beyond repair and had to be removed. A different lantern (taken from Light Vessel number 25) was added ten years later. The most recent major change took place in 1995 when the main light was replaced and array of solar panels and emergency monitoring equipment added. 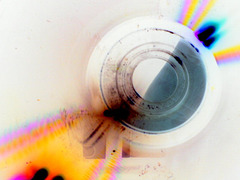