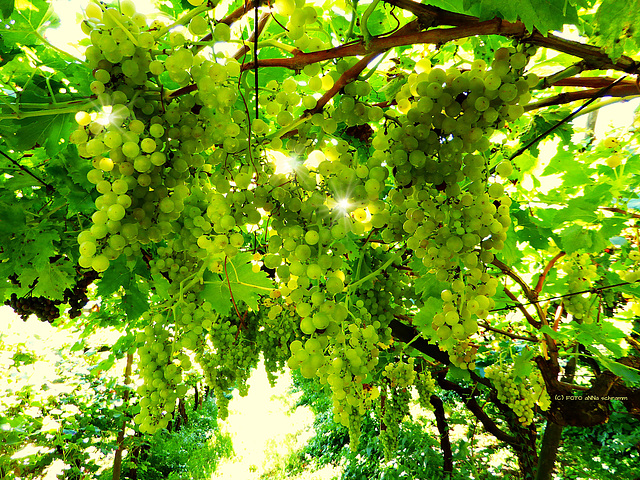 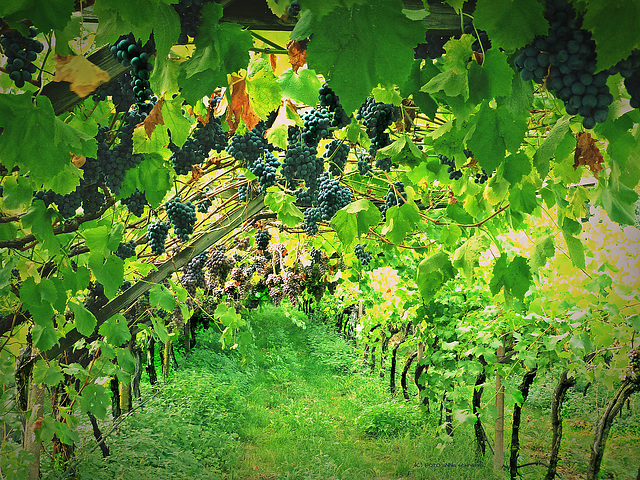 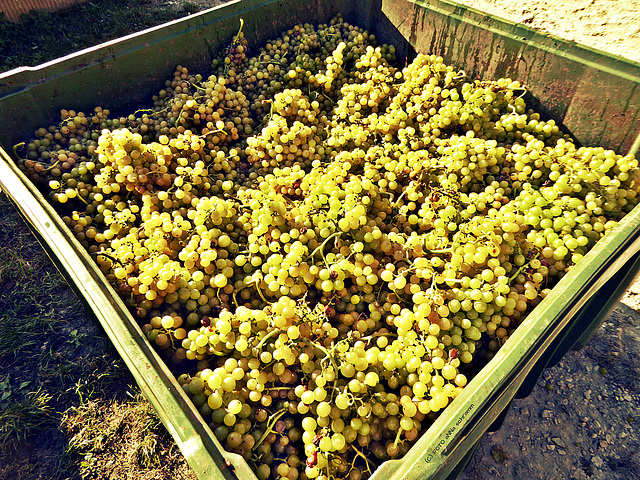 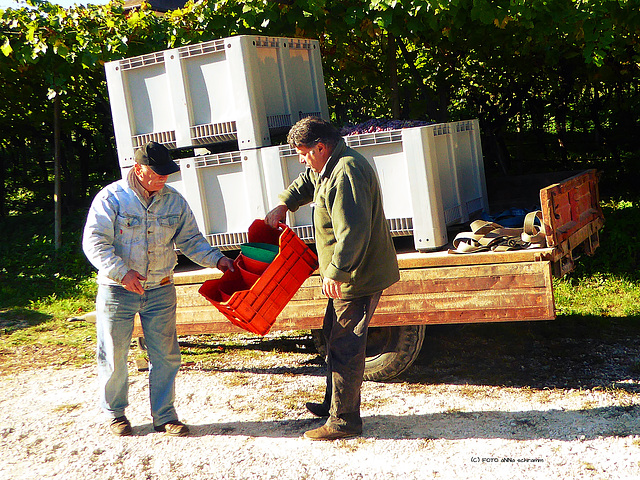 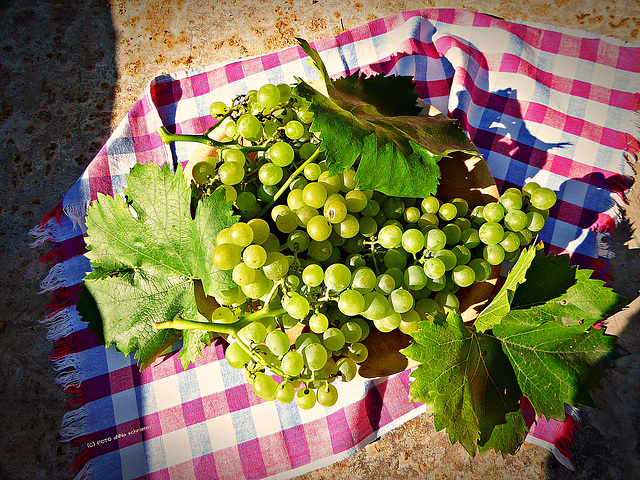 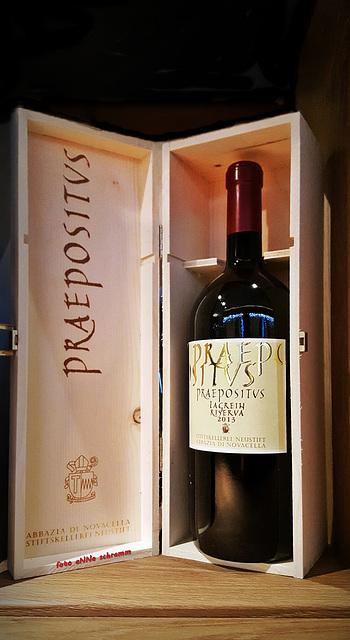 Kloster Neustift - Abbazia di Novacella, Vahrn bei Brixen in Südtirol, The Abbazia di Novacella winery is among the oldest active wineries in the world. At its founding, Abbazia di Novacella was lavishly provided with farms and land, among which were also vineyards, by Reginbert of Säben. As early as in 1177, Pope Alexander III. confirmed the Monastery’s ownership of vineyards in the vicinity. Over the course of the centuries, the Abbey acquired a respectable ownership in vineyards by means of gifts, donations, purchases, and exchanges. To this very day, the Abbey is surrounded by terraced vineyards. They extend from the monastic complex, which is located at an altitude of 600 m (2,000 ft.), up the steep hills to an elevation of 900 m (2,950 ft.). Since the temporary dissolution of the Abbey at the beginning of the nineteenth century, not all of them have remained in the Abbey’s possession. But to this day, most of the local farmers deliver their grapes to the Monastery, where they are turned into wines with a strong character in the Abbazia winery. As proven by archeological finds, viticulture has been practiced on the protected slopes of the Isarco Valley for more than 2,500 years. The efforts expended for creating the vineyards are documented to this day by the many dry-stack walls that structure the slopes into terraces, thus reducing their steepness. www.kloster-neustift.it/stiftskellerei/geschichte 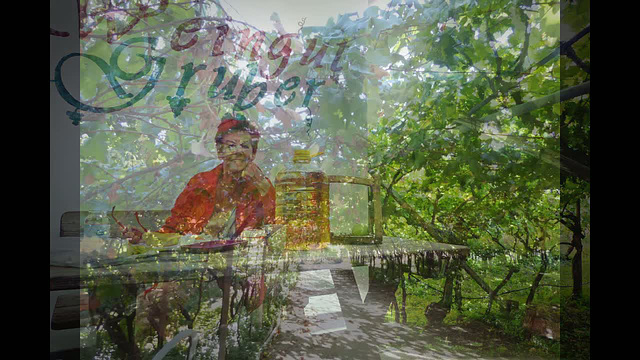