Sweden, Stockholm, The Baroque Park of the Dottningholm Palace 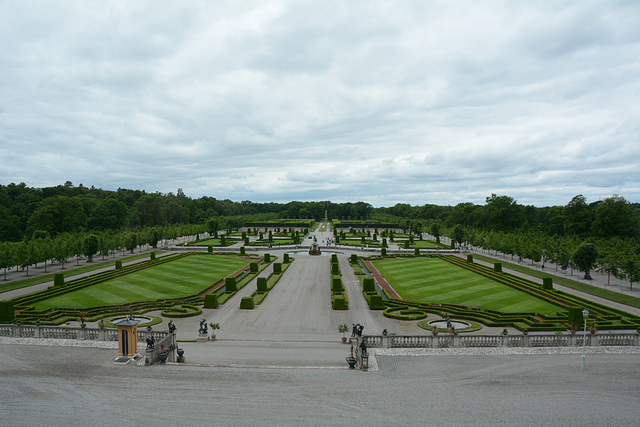 Drottningholm (Swedish: Queen's Island) is a palace and park ensemble in Sweden. Located on the island of Louvain in the middle of Lake Mälaren, in the vicinity of Stockholm. Since 1981, the residence of the Swedish kings. The first castle on this site in the XVI century was built by the King of Sweden Johan III for his wife Katerina Jagiellonki. However, in 1662, Drottningholm burned down. A year later, Queen Hedwig Eleanor started a reconstruction and ordered the construction of a new palace on this site. The construction of the existing building was led by architects Nicodemus Tessin (senior) and his son Tessin (younger). In 1991, Drottningholm was inscribed on the UNESCO World Heritage List.