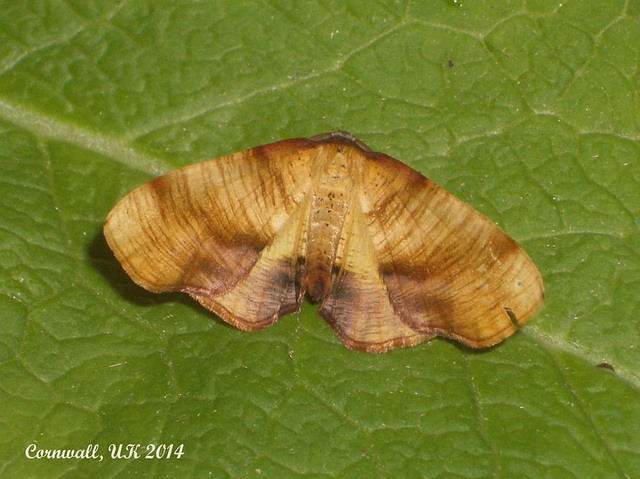 A locally distributed species throughout the UK, and widespread throughout Cornwall. A distinctive species which, because of its wing patterns and rest stance with its tail curled up.

The UK flight season is defined as from mid May through June, but in Cornwall it extends into July as well. Occasional individuals can also be found in April.