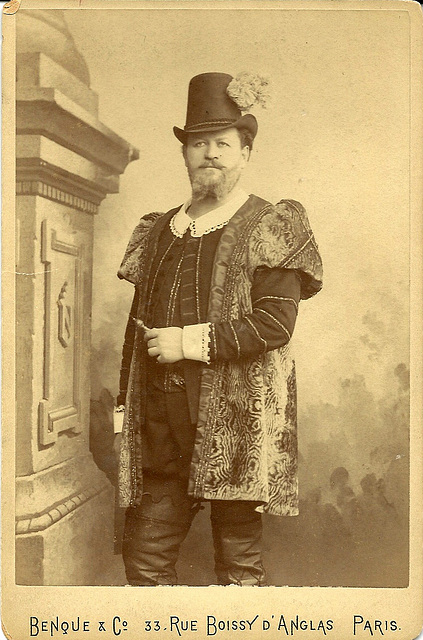 as Count de Nevers in "Les Huguenots" by Meyerbeer