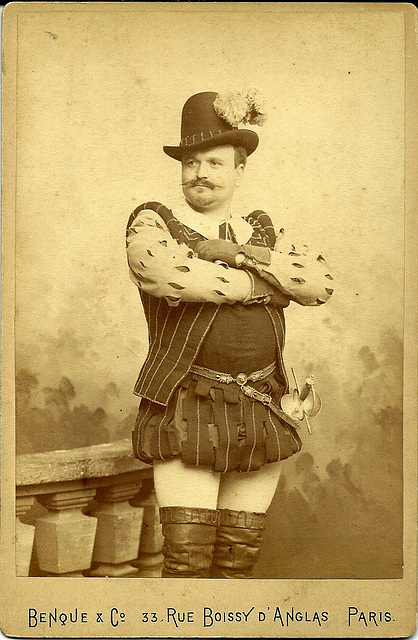 JOSEPH VALENTIN DUC
January 24, 1858 in Béziers and died on February 23, 1915 in Béziers He is buried in the old cemetery of Béziers.