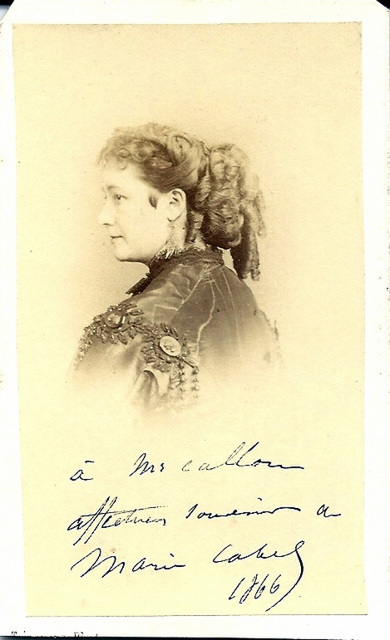 She is probably best remembered for having created the role of Philine in Ambroise Thomas' opera Mignon.

Cabel first studied voice in Liège with Bouillon, and, her father having died, gave music lessons to help support her mother. Cabel's younger brother Edmond also became a singer and in 1863 created the role of Hylas in Hector Berlioz' Les Troyens.

Cabel studied voice in Brussels with Ferdinand Cabel and Louis-Joseph Cabel. In 1847 she gave a concert in Paris and continued her studies at the Paris Conservatory in 1848–1849.

Cabel made her operatic debut in Paris at the Théâtre Chateau des Fleurs in 1848, and in 1849 sang the roles of Georgette in Halévy's Le val d'Andorre and Athénaïs in Halévy's Les mousquetaires de la reine at the Opéra-Comique, where she went almost unnoticed. Moving back to Brussels, she sang at the Théâtre de la Monnaie from 1850 to 1853 with greater success In 1852 she also appeared in Lyon,
Suggested groups:
Comments