Latest posted Navigate on the map Photos with specific people Most appreciated Most viewed Most commented Search by keywords Search by date
See also... Dimas Sequeira's
favorite photos All the photos where
Dimas Sequeira appears 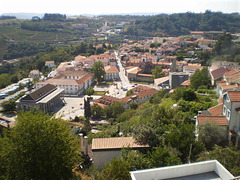 From the walls of Lamego Castle. 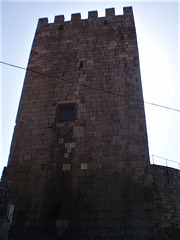 Keep of Lamego Castle (last half of 13th century). 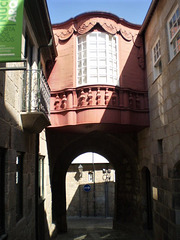 A Castelinho Street, inside the walls of Lamego Castle. 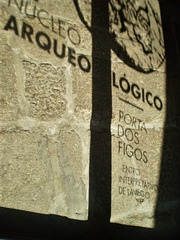 At Cisterna Street, inside the walls of Lamego Castle. This is the shadow of the Nucleus' door on the entrance floor. I rotated the image to allow better reading. 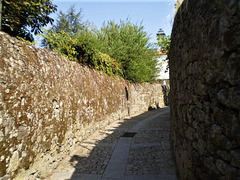 Inside the walls of Lamego Castle. 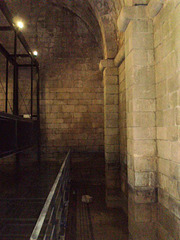 Inside the castle's cistern. 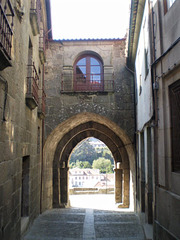 Viewed from Castelo Street, inside the walls of Lamego Castle. A 1642 window can be seen over the doorway. 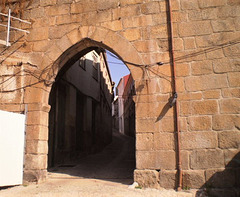 Viewed from outside the walls of Lamego Castle.

Spotted at Dr. Alfredo de Sousa Avenue, Lamego, carrying tourists. Bearing a 2017 licence plate, it either was imported or was restored after the cancelling of the original licence plate. 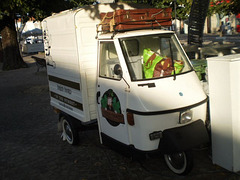 In the garden of Visconde Guedes Teixeira Avenue, Lamego, with outdoor tables nearby. 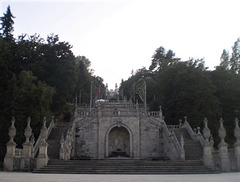 Shrine of Our Lady of Remedies.

Seen from Dr. Alfredo de Sousa Avenue, Lamego. There's a long stairway (650 stairsteps) uphill to the church of the shrine. 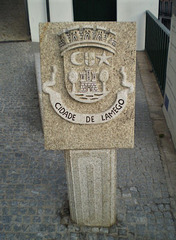 Coat of Arms of Lamego. 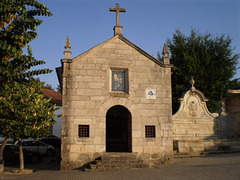 Chapel of the Holy Spirit.

On its right side stands a 1906 fountain. Location: Combatentes Square, Lamego. 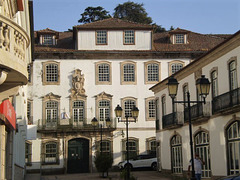 View to the residence of the counts and viscounts of Alpendurada, from Loureiros Transverse Street. The family name of those nobles - Loureiro (=laurel tree) - brought about the name of the manor-house. 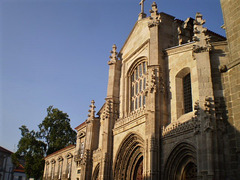 Built in the late 12th century with early Gothic style, its façade was restyled in the 16th century, thus receiving Renaissance details. In the 18th century, Baroque details were added in its interior. It stands at Sé Square, Lamego. 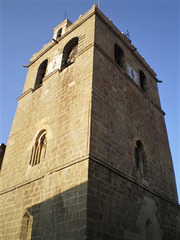 This Romanesque tower of the late 12th century stands at Sé Square. The foto was taken from Loureiros Street, Lameigo. 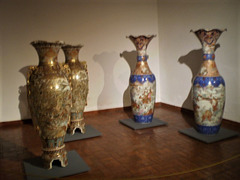 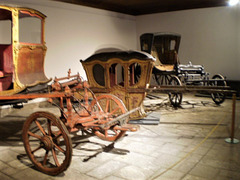 Displayed in the Lamego Museum, at Sé Square.
6726 items in total
Jump to top