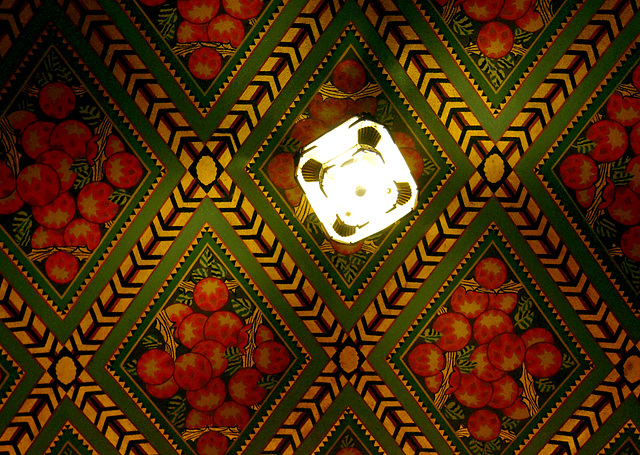 lord, a moment?
what is it, archangel?
quantum physics, lord. I am concerned about string theory.
why?
it'll devastate the work of isaac newton, lord.
so? what's your point?
well, you always favored him.
maybe, but, hey, I put these humans down there. gotta let 'em think, you know?
I suppose.
they'll have to figure out for themselves that they're wrong.
will they do that before the 4th dimension is revealed?
I doubt it. but that'll be an interesting day.
I've already got front row tickets.
me too.
Suggested groups:
Comments