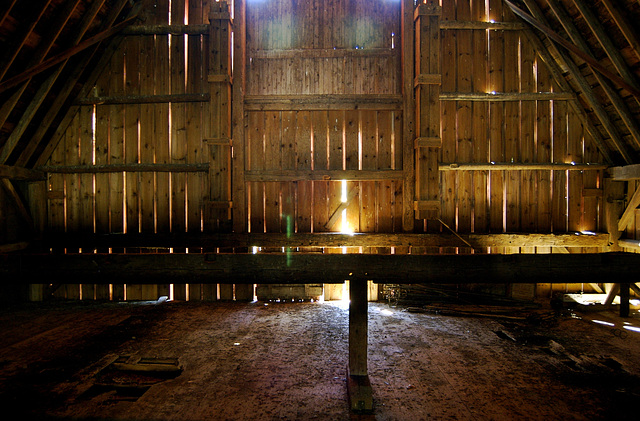 a moment, lord?
what is it, archangel?
earth, lord. we've got another problem.
now what have my people done?
well, ever since they found the atom.
yes, a clever invention of mine.
yes, but ever since, they've been trying to blow it all up.
well, let 'em.
lord?
I mean, who cares? now that paul newman's dead.
paul newman?
right. no more new paul newman movies.
he was great, wasn't he.
so the hell with 'em. I'm working on something new.for the capricorn archipelago.
oh, yes, a very nice neighborhood.
what do you think? 3 eyes and 2 snouts? or maybe 5 eyes and opposable thumb-stalks?
sounds wondrous.
it does. I'm excited. now hand me that acetylene torch. I've got some exoskeletal molding to do here.
ok. well, I'm off to ganymede for an angel convention.
don't drink too much. you know how you get.
don't worry. I've got a dd.
good idea.