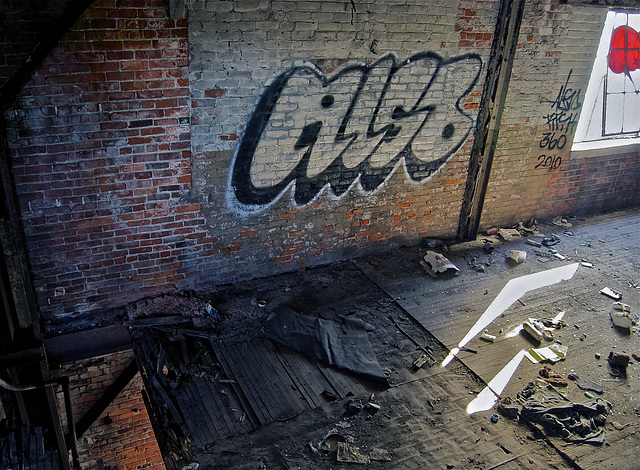 it's another christmas, lord.
on earth, you mean, archangel?
yes, of course. on earth. where they invented christianity.
yes. curious belief. and frankly, I'm not happy with the human race in general, and religion in particular.
you don't like. . . religion? but they worship you.
they neglect their home. the home I made for them.
yes, they are rather irresponsible about that.
sort of like shitting where they live, seems to me.
not to be delicate about it, I suppose.
I have a notion to foreclose on the planet.
foreclose? you mean. . . take it back?
yes. I created it. I ceded it to them. I can take it back.
but what about the human race?
there's still a few hippies around, right?
a few, yes.
they can have it. if they want it.
how will you announce it?
I don't know. send michael. he's good at that.
what shall I tell him?
to wear his sword. and watch his back.
good advice.
I mean, he's dealing with humans, after all.
yes. one can't be too careful with them.
damn straight.

TigerHead has particularly liked this photo