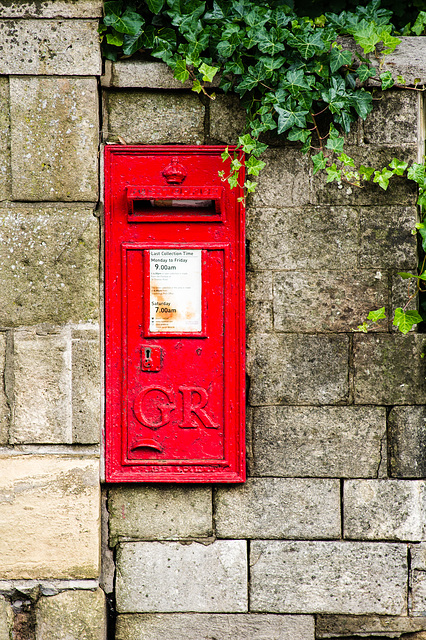 Perhaps I am on the threshold of becoming a man of letters.

This was shot at 210mm, 1/640th; f/5.6. This is the Tamron AF 70-210mm f/2.8 SP LD 67D lens made from 1992 until 2003, a pro spec lens which was presumably priced to compete with the comparable Nikon and Canon lenses (there was a Minolta version too). It relies on screw drive in the Nikon version for its AF. Given the time it was made, that AF was in its infancy, that it was designed to work with film: I think its performance is astounding. I bought it from a bloke on eBay. I had no knowledge of its abilities. I bid for it purely because it was cheap for a pro lens of this type, and I think I got a bargain, (eBay acquisitions do not always work out like this!)