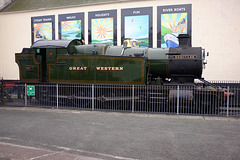 One of the steam locomotives on the Dartmouth Steam Railway. 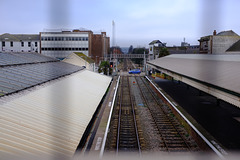 Looking north from the footbridge 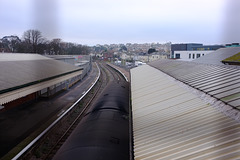 Looking south from the footbridge 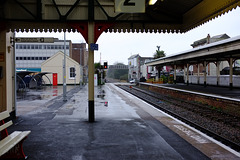 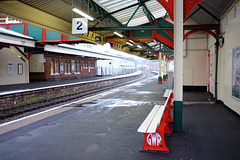 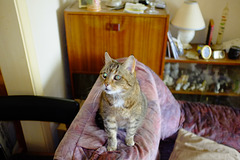 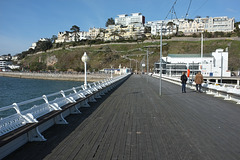 The building to the right is the Princess Theatre. The pier has decking and seats along about half its length. 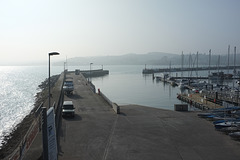 The Princess Pier enters the picture from the right. The haze was caused by pollution drifting over from the continent. It cleared a couple of days later. 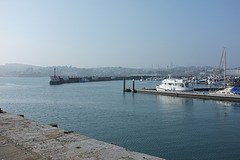 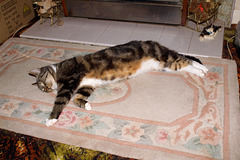 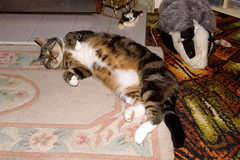 Snoozing as usual in November 2006 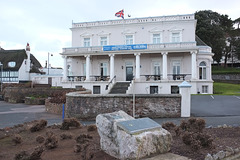 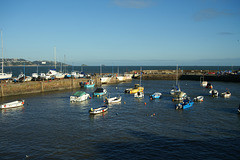 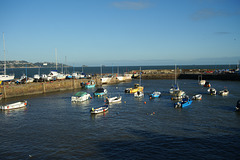 Paignton harbour on a cold, crisp and sunny winter day. A lot of boats have been lifted out of the water and set down on the harbour walls where they will stay until spring. Unfortunately, I was listing to starboard as I took the picture! 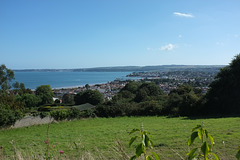 Paignton from Preston Down

In the middle of the picture is the pier. Just beyond is Roundham Head and Paignton harbour. Way off into the distance and middle left is Brixham. Further to the left and behind that tree is Berry Head which marks the southern extremity of Torbay. 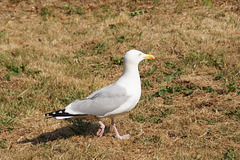 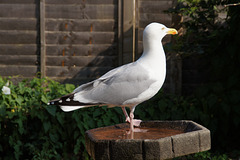 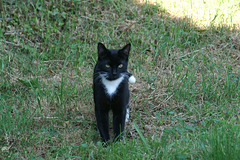 35 items in total
Jump to top