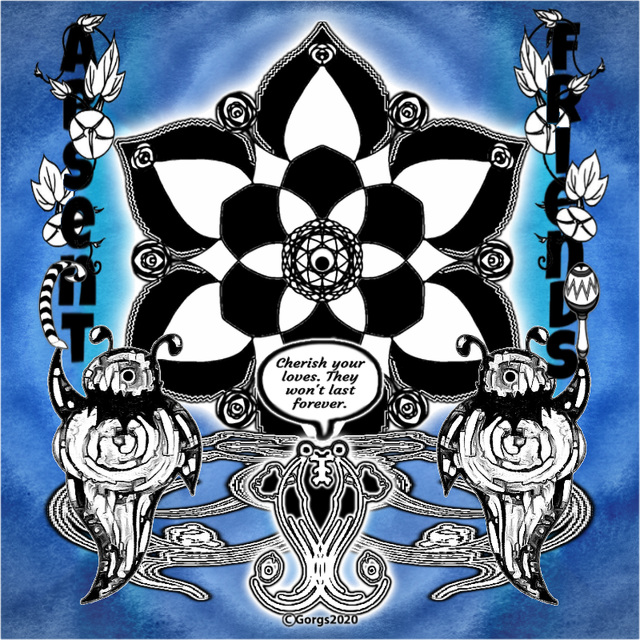 I’ve changed my mind and decided to do yet another Ash Memorial.
I still can see him as he was the last time we met, there, standing in my kitchen, arms waving, eyes ablaze, ranting like it was going out of fashion about the absolute need of this wretched country to acquire a constitution. Also the even more urgent necessity to clear out the English language (or any other language, for that matter) of jargon of any kind: legalese, psychobabble, poliflummery, pseudo-science bunk and other though-terminating linguistic evils.
I would entirely agree with him on the language thing but I though he was being naive on the first point and I would remind him of all those countries that have constitutions and are still a fucking mess and/or a pain in the gluteus maximus, like the good old USA and Australia. He was undeterred by this last argument, for as well as a master-ranter he was as stubborn as a mule; now and then he would even out-rant me. But we never quarrelled and we always had such fun rearranging the world. Ah well… sic transit gloria us puny humans. And everything else.
I hope his sub-atomic particles are having fun, still and forever, somewhere spiffing, where constitutions are not needed and paranoid empires are unknown and cant is regarded a mere joke, something to pass the time in between oscillations.
PS. Because o f The Dread Glitch this pic seems a bit on the late side, but never mind. I'll be uploading in strict order of "birth". Or there abouts....