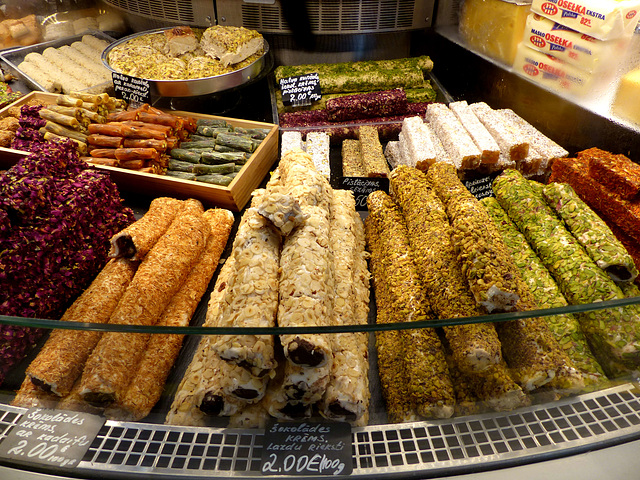 Riga is the capital of Latvia. With a population of more than 600.000 about a third of all Latvians live here. A settlement of the Finno-Ugric Livs existed on the bank of the Düna. At the end of the 12th century, merchants from Gotland came to trade here.

Albert von Buxthoeven, a fierce missionary, was the first bishop in Riga from 1201 to 1229. Riga developed as the hub of Russian trade and the starting point of the German colonization of the Baltic.

The merchants who settled here after the subjugation of the surrounding peoples rapidly gained influence. In 1225, they were able to elect the city bailiff themselves, when the City Council existed already.

After the Reformation, the power of the archbishops came to an end. After the outbreak of the Livonian War in 1558 the city favoured the status of a free imperial city of the Holy Roman Empire. It was only when the imperial support failed to materialize that the renewed advance of Russian armies led the city to pay homage to Poland's King Stephen Báthory in 1581, who in return confirmed the city's traditional freedoms and privileges.

The 40-year Polish-Lithuanian rule, under which the citizens of Riga successfully resisted anti-Reformation efforts ended with the conquest of the city by Gustav II Adolf of Sweden in 1621. The Swedish crown treated Riga by its rank as the second-largest city in the kingdom and had it lavishly fortified. During the Russo-Swedish War (1656-1658), Riga withstood the Russian siege and maintained its position as one of the most important cities in Sweden until the beginning of the 18th century. During this period the city enjoyed extensive self-government.

Rīgas Centrāltirgus (Riga Central Market) is Europe's largest market in Riga. It was inscribed on the UNESCO World Heritage List in 1998 together with the Old Town of Riga. It was planned in 1922 and built between 1924 and 1930. The main structures of the market are pavilions, built by reusing the metal frameworks of old WWI German Zeppelin hangars.