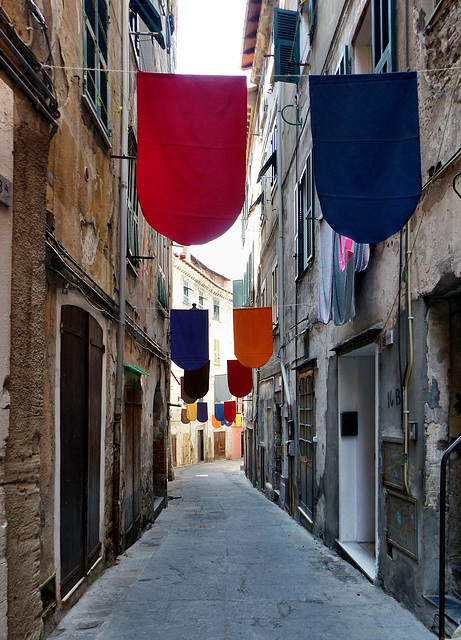 Ventimiglia was ruled by the local counts but lived in constant conflict with the Republic of Genoa. In 1505 it was finally annexed to the Genoese Republic was part of the republic until 1814, when it was taken over by the Kingdom of Sardinia.
Suggested groups:
Comments