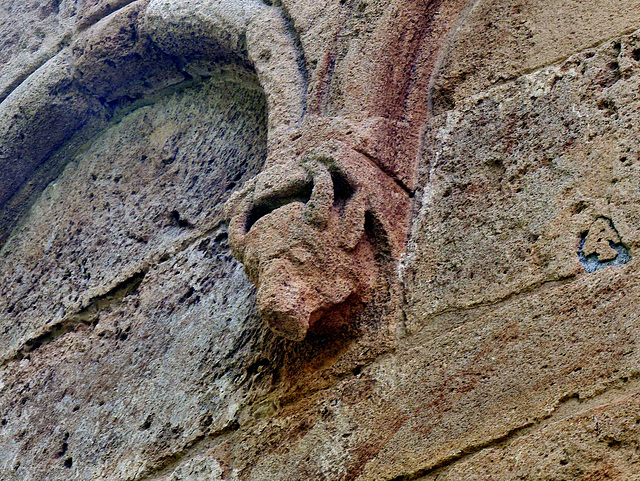 -
Cefalù in the early morning sun centred around the cathedral. A settlement is known here since Greek times and flourished during the Roman Empire. After the fall of the Empire, the town was Byzantine, but like the whole island was soon subject to Arab incursions. In 858 it was taken by the Arabs and was part of the Emirate of Sicily for about 200 years. In 1063, the Normans captured it.

In 1131, Roger II moved Cefalù to the present location at the foot of the rock. He began the construction of the Byzantine-style cathedral. The façade was completed in 1240 and the Cathedral was consecrated in 1267.

The apses are probably the oldest parts of the cathedral. All around here are corbels.
Suggested groups:
Comments