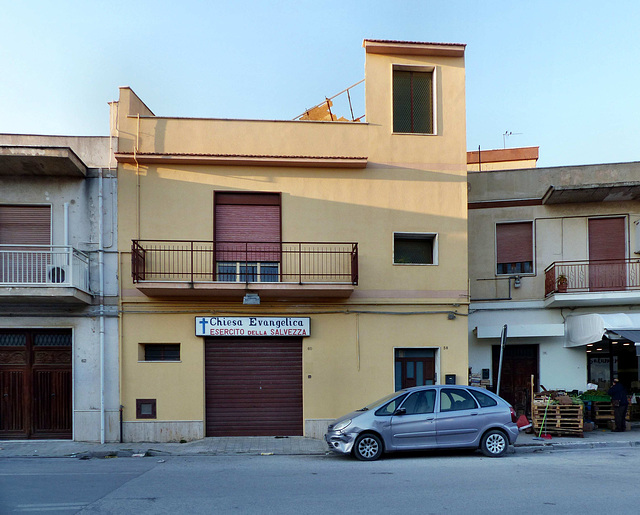 Not all churches on the island of Sicily have this historical and architectural splendour. This place of the Salvation Army looks very modest.
Suggested groups:
Comments