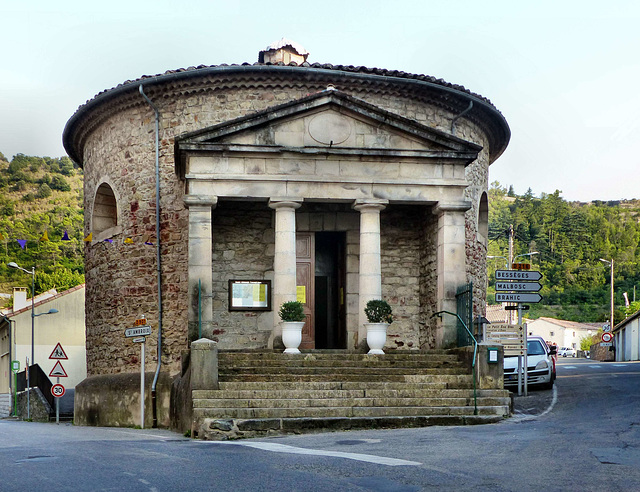 Since 1208 Les Vans was a dependency of the Abbey of Saint-Gilles-du-Gard. From 1478 on the town, that was surrounded by a city wall, had feudal owners.

Le Vans became Protestant within the 16th century, but (probably with the support of the Corsican soldiers stationed in Aubenas) returned to Catholicism in 1629.

The Protestant temple in Le Vans is a round structure. The inauguration took place in 1826.
Suggested groups:
Comments