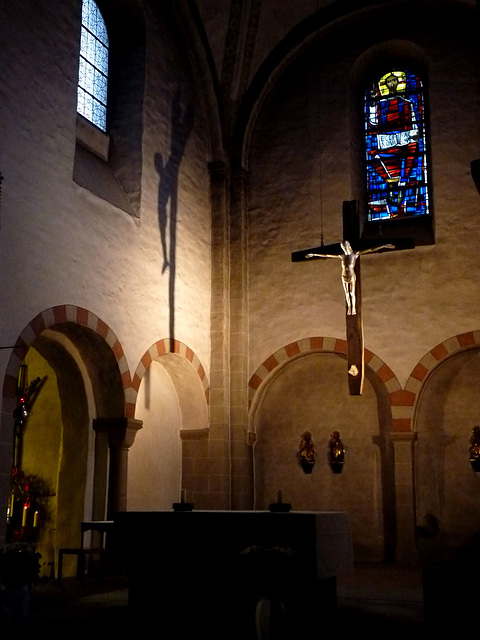 St. Ulrich, located just opposite the Paderborn Cathedral is better known under the name "Gaukirche", as it has that name for centuries. Just like the predeccesing church, the "Gaukirche", erected in the 12th century served the people of the area ("Gau").

Since a nunnery got established here, the church was the church of that convent between 1231 and 1810, when the nunnery got secularized. Especially in the 18th century a lot of Baroque modifications had been done, that all were eliminated in the 19th century.