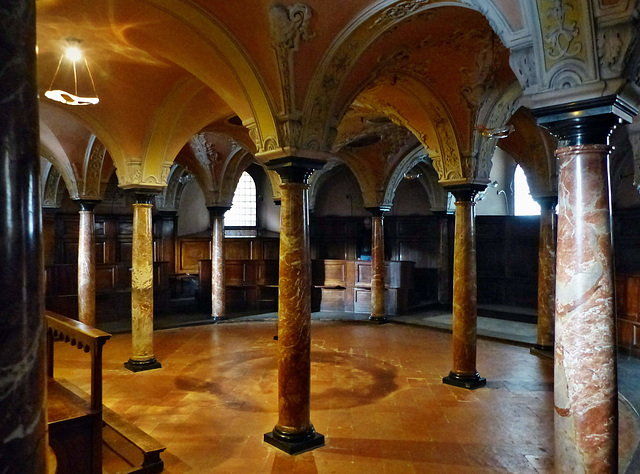 Below the apse is a large crypt, built in the second half of the 10th century.
Suggested groups:
Comments