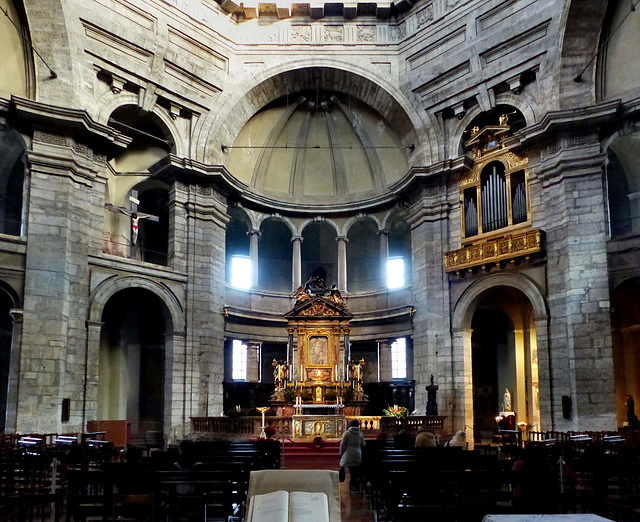 In 1573 the dome of the basilica collapsed. Construction of a new dome in a more modern style began immediately and was completed in 1619.
Suggested groups:
Comments