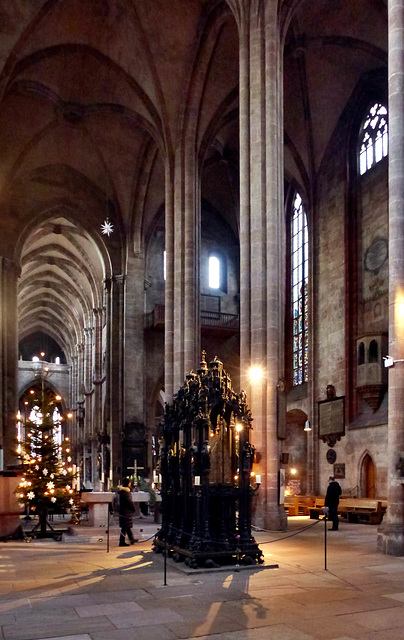 The shrine of Saint Sebaldus.